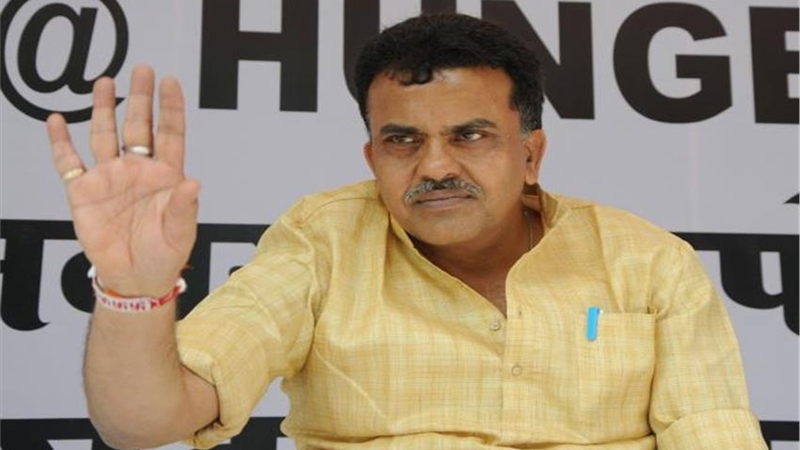 Mumbai: After five days of making allegations against the chief minister’s office (CMO) for being involved in awarding bid of towing of vans to non-technical company, Sanjay Nirupam, president of Mumbai Regional Congress Committee (MRCC) on Wednesday presented the chronology of how the Vidarbha Infotech, the bidder was given order by violating the conditions and terms in bid documents.

Vidarbha Infotech, owned by Prashant Ugalmugal from Nagpur, has been awarded the tender to tow the vans in Mumbai. Nirupam in last week had alleged Pravin Darade, former secretary to the CMO was involved in bidding procedure and favoured the company. However, CMO had denied his allegations and claimed procedure was followed by the traffic police to select the company.

Nirupam, while addressing to media on Wednesday, said, “The bid was loaded on government portal on April 8, 2016 and the tender was awarded to Vidarbha Infotech on May 27, 2016.” Nirupam further said, “The conditions in the bid documents has clearly stated the bidder must have experience of five years in the same field. However, Vidarbha Infotech called an extra general body meeting on July 22, 2017 and passed the resolution to amend in objects of Memorandum of Association and included the company will also engage in towing of vans business.”

Nirupam pointed, it proves, the company had no experience when the tender was awarded. Even though Milind Bharambe, additional commissioner of police (traffic) approved the tender and stated the company will abide the rules and conditions mentioned in bid documents.

Nirupam alleged that there is a big nexus between officials belonging to Nagpur including Darade, Bharambe and Chief Minister Devendra Fadnavis himself. The Congress leader claimed that Darade has given the work order to Vidarbha Infotech in various departments where he was appointed. Nirupam demanded immediate suspension of all work orders given to Vidarbha Infotech, black list the company.