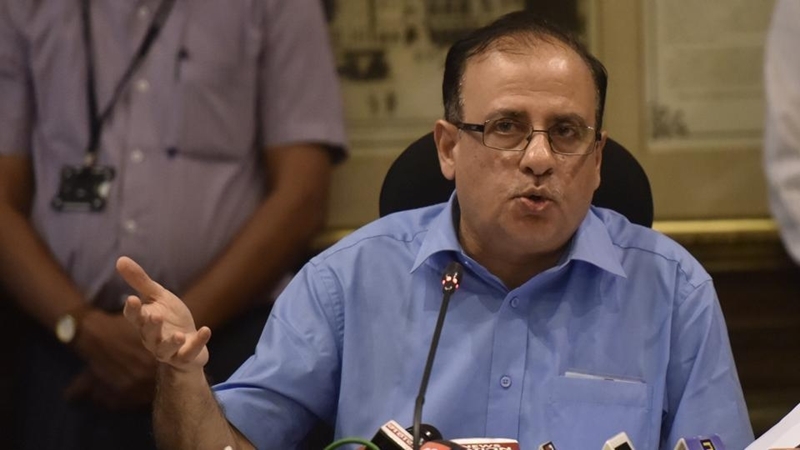 According to Mehta, the Zonal Deputy Municipal Commissioner (DMC) has to inspect one per cent of those establishments and hotels, which have been demolished for raising illegal structures, while all 24 ward Assistant Commissioners (AC) have to inspect five per cent of establishments against whom action has been taken. The intention is to keep a check on whether the action taken against illegal work has been conducted properly or not. Also, those civic officials who failed to act action will be taken against them.

The civic corporation also claimed that as per State Government guidelines they have already appointed dedicated staff who look after the unauthorised work. Also, in all 24 civic wards total 64 Designated Officers (DO) have been appointed who are responsible to look after the illegal construction. In addition, BMC already developed a software to keep a record of action taken through Removal of Encroachment Tracking Managment System (RETMS). Now with the help of this software, the Zonal DMCs and ACs will conduct surprise visits to avoid manual intervention.