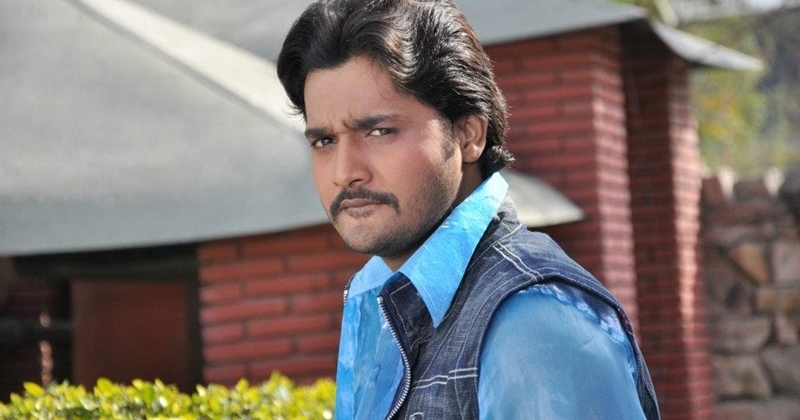 “We were in live-in relationship since 2013. He had assured that marry me. But recently I received a phone call from a female who asked me to stay away from him (Manoj Pandey) and threatened me to face dire consequences if I do not stay away from him. Later I learnt that the female who called me was none other than the wife of Manoj, who had assured to marry me,” the rape survivor told the Free Press Journal on phone.

She has told police that rape survivor met actor at a party in 2012 where he promised her a role opposite him in a movie. According to her complaint, that the duo moved into a rented apartment Kandivali (West) where the woman was bearing all his expenses. The rape survivor also claimed that the accused had forced her to undergo abortion in October 2015 when she was two months’ pregnant.

The victim registered First Information Report (FIR) at Charkop police station on September 15. The Charkop police was probing the matter before arresting Pandey. The accused has been booked under section 376 (punishment for rape), 317 (exposure and abandonment of child under twelve years), 406 (punishment for criminal breach of trust) and other relevant sections of Indian Penal Code (IPC).

A senior police officer said that one case has also been registered against Pandey at Versova police station. Pandey was produced before Borivli court that has sent him to police custody for one week. Further investigation into the matter is underway.