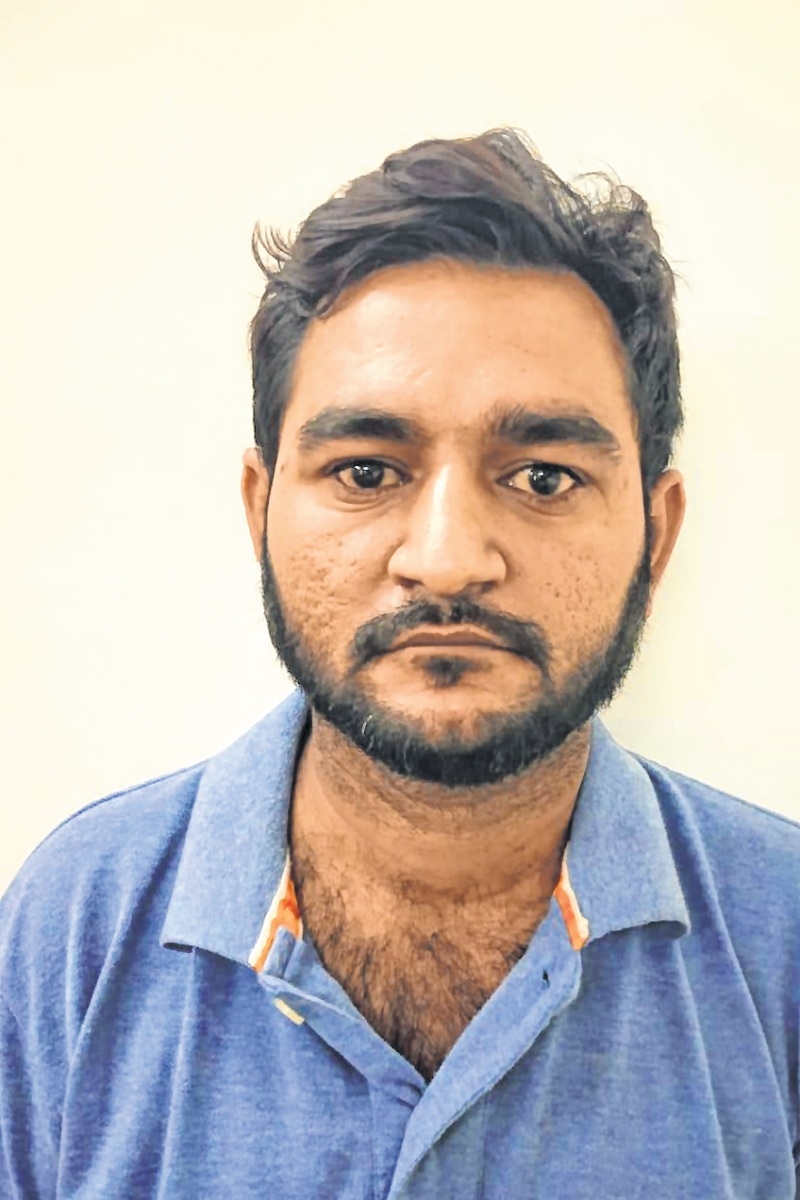 Mumbai: Kherwadi police have arrested a man and have booked him for several chain and bag snatching cases committed on Western Express Highway (WEH). According to the police, Ashish Vajhulal Mavdiya, along with a rider, used to target the commuters on the highway and other parts of the city.

The duo targeted a woman on the highway on December 29. They snatched her bag and gold chain. Our team spotted the duo in the act and chased them. They were on the same bike and were trying to escape. Suddenly, Mavdiya got off the bike and moved towards a parked bike, which was left by the duo at a distance. As he tried to escape, we grabbed him from behind. Unfortunately, the other rider escaped from the spot,” said a police officer.

Further investigation revealed that the duo used to sell stolen mobile phones to a man named Mohammad Hussain Salim Shaikh, 34, at Bhendi Bazar in South Mumbai. Police raided Shaikh’s place and recovered 27 stolen phones which were sold by the accused to him. Police have also recovered the gold chain.

The accused used to throw the documents found in the stolen bags in a defunct post box in Khar. Our team went to the post box and found three Indian Passports in it. They also used to throw the bags at a garbage dump on Kalina road. It is a long stretch hence it was never noticed and the garbage used to be taken away on regular basis,” said another officer.
Police are currently on the lookout of the rider who was accompanying Mavdiya. In total till now, Kherwadi police have detected seven cases related to the accused in their jurisdiction.