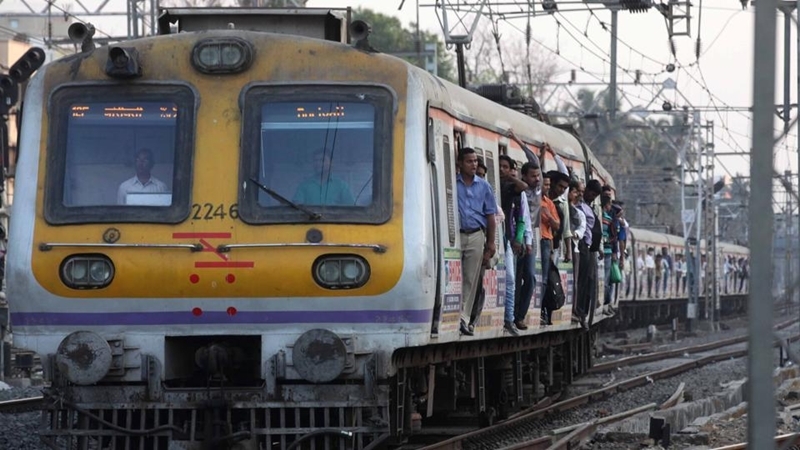 Mumbai: Central Railway (CR) inducted its second Bombardier rake with a 6.03 am service from Vidyavihar to reach Kalyan at 7 am on Tuesday. “It will run a total of nine services each up and down on the first day,” said Sunil Udasi, chief public relations officer of CR.

The first Bombardier rack was inducted on December 14. It had run a total of 12 services – six each up and down – on the first day. The train, manufactured by a Canada-based transportation company, has more legroom, better ventilation, comfortable seats and brighter interiors. The CR got the go-ahead from the commissioner railway safety (CSR) for central circle, AK Jain, to operate the trains on the main line. The CRS has approved a maximum speed of 100 km an hour between CSMT and Kalyan, and 105km an hour beyond Kalyan, said sources.

So far, the CR has received one Bombardier train from the Western Railway (WR) in lieu for the indigenous Medha locals made under the ‘Make in India’ initiative. A senior CR official said they would transfer two more Medha locals to the WR, and get two more Bombardier locals in return before the end of the year.

Mumbai has received 72 Bombardier trains under MUTP-II, but they have all been with the WR. It has been a long pending demand of commuters that Bombardiers be introduced on CR too. Railway officials said the CR would get 24 Bombardier trains by the end of April 2018.