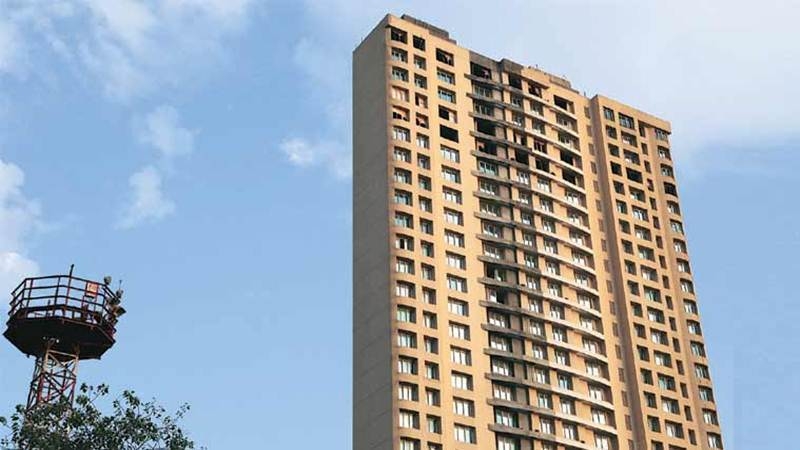 Mumbai: In what can spell trouble for former chief minister Ashok Chavan, the Central Bureau of Investigation (CBI) on Tuesday informed the Bombay HC that it has ‘fresh material’ against the Congress leader to prosecute him in the Adarsh Society Scam.

The submissions were made by Additional Solicitor General (ASG) Anil Singh and advocate Hiten Venegaonkar who represented the Maharashtra government and the CBI, respectively.

The advocates countered Chavan’s claim that the sanction was a nothing but a ‘political vendetta’ against him. They also countered his contention that there was ‘no change’ in the circumstances, based on which Governor Rao gave his nod to prosecute him (Chavan). The advocates apprised the judges about the ‘fresh material’ that is the finding of the judicial commission that had conducted a full-fledged inquiry in the scam. The agency also highlighted the observations of a single-judge bench of the HC (Justice Tahilyani), who had rejected Chavan’s petition earlier.

Advocate Venegaonkar even argued on the ‘maintainability’ of Chavan’s plea saying that it is the trial court that can decide his petition at this initial stage and not the HC. The judges have posted the matter for further hearing on Wednesday.