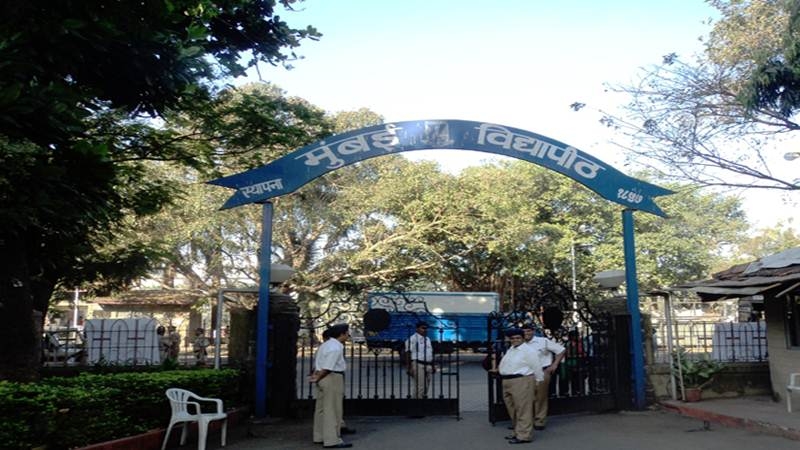 Mumbai: The Maharashtra government has allowed campus elections from next academic year in all colleges of the State, the first time since 1994. But the announcement has come with a rider – that there will be no political interference or propaganda of any sort during elections.

The state government has laid down ground rules for the purpose of initiating students into campus politics. Students can stand for elections in their respective colleges, irrespective of the political party to which they belong. They can campaign for four representative posts in each college. These posts will include president of the college council, secretary, a post reserved for a woman candidate and a representative from reserved category. Further on, a University Representative will be elected on the basis of preferential voting.

As for Mumbai, the University Representative will lend voice to issues faced by students in various colleges in the management council of Mumbai University. Shraddha Kamble, a student, said, “Until now, did not know who to complain to or how to tackle basic problems like fee hike, harassment on campus, or examination delay. We would complain to our teachers and principal but these matters were never discussed at university level. At least now we can inform the student’s representative who can further voice our concerns in the university management council.”

In addition, students can use creative mediums for their campaigns. Says Vinod Tawde, state education minister for school and higher education:  “We want to instil the importance of politics so that it helps them if they want to pursue a political career.” All campus polls will be conducted at the same time and principals will be responsible for managing the election.

Student elections on campus were banned in 1994 following the murder of Owen D’souza, a candidate of National Students’ Union of India (NSUI) which is the student wing of the Indian National Congress, in 1989. From then on, student representatives were chosen on the basis of their academic record, as part of Student’s Council of a particular college, but they did not have any say in university matters.