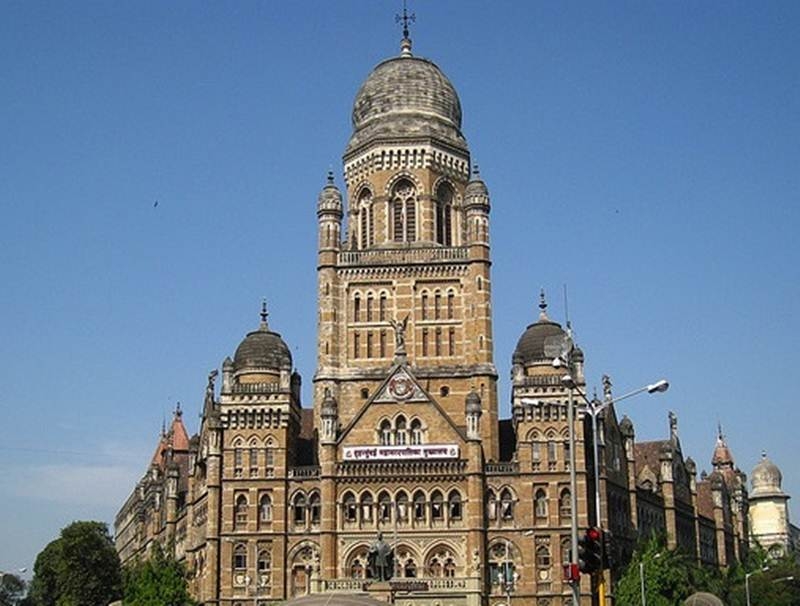 Mumbai: The Brihanmumbai Municipal Corporation (BMC) will file an application in the Supreme Court next week to request clarity in the controversy regarding its conservancy workers. Hundreds of workers had staged a protest on June 4 against the BMC decision to deny them jobs and their outstanding payment. They were denied employment due to spelling discrepancies between the High Court list and their identity proof. The Kachra Vahtuk Shramik Sangh (KVSS) staged a protest on June 4 at Azad Maidan against the civic body failure to grant permanency status to over workers out of 1,600 verified workers. In 2007, the Sangh had moved the Industrial Tribunal for permanency, which ruled in its favour on October 13, 2014.

Subsequently, the BMC approached the Bombay High Court, which also ruled in KVSS’s favour in December 2016, following which the corporation moved the Supreme Court. The apex court upheld the HC’s judgement on April 7, 2017 and directed the BMC to pay them dues, give them employment and employment benefits. A three-member panel consisting of a union representative, an investigating officer appointed by the tribunal and a BMC representative identified 1,600 workers eligible for arrears and their list became part of the SC order. But the BMC refused to give permanency to many workers stating that their names in the SC list do not match with names given on their Aadhaar cards. This figure is 1,409 according to KVSS but only 954 as per the BMC.

After the protest, the BMC issued a statement saying it will file an application in SC detailing the problem. “The court-appointed investigating officer had verified the names in the list against the names on their ID proof in 2014 itself. These spelling mistakes seem to have been brought to attention after that. We do not have the right to make changes to the list. Therefore, we will be detailing these challenges before SC and requesting directions in the matter,” said a senior official from Solid Waste Management.

Milind Ranade, general secretary, KVSS, said, “The BMC is trying to play it safe by seeking a direction from the Supreme Court now, when they are under fire for this problem. The BMC initially gave jobs only to 191 workers, and took it away from 66 of them citing spelling errors. The employment of the rest has also been put on hold. Merely approaching the SC is not enough.”