Mumbai: BMC to begin resurfacing of 1,343 roads from next week 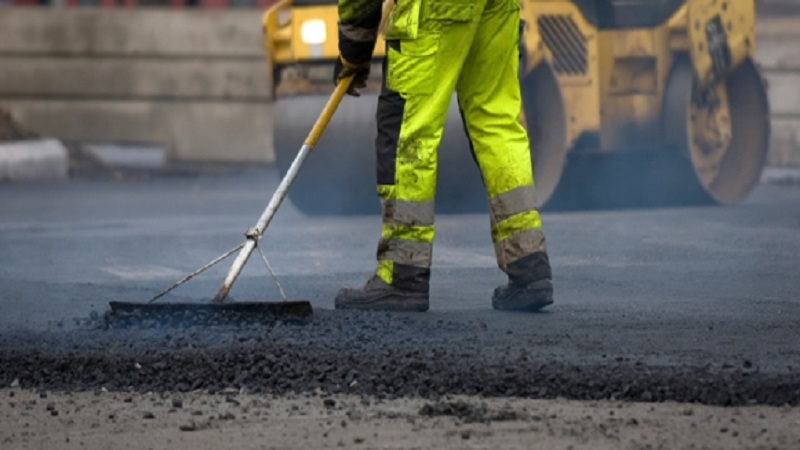 Mumbai: Starting next week, the Brihanmumbai Municipal Corporation (BMC) will start reconstruction and resurfacing of 1,343 roads. The process will begin after the civic body gets permissions from the traffic department. Earlier, the civic body had planned to resume road reconstruction and resurfacing from October 1, but it could not begin since there was delay in getting permissions from the traffic department.

Civic officials from roads department confirmed that they are expecting permissions from the traffic department before October 10. According to an official from the department, work will be carried out in phases.  “In all, there are 1,343 road works, of which only 719 roads are remaining, since these were put on hold during monsoon. The total length of roads on which work is pending is around 305 kilometres. It is to be ascertained as to how much time and how many phases will be required to complete the work,” said the official.

According to the officials, the tendering process for 624 works for 202.31-km roads is already completed. However, work of remaining 719 works would begin in a while.Of 624 km road works, reconstruction and resurfacing for 46 km road will be done in 199 roads in the city while 47 km in 155 roads in eastern suburbs and 108 km in 270 roads in the western suburbs. The work will be done on priority basis.

According to official, they will ensure that quality work is done. “We have taken a number of measures to fix the accountability on the contractors. We will ensure that there would be no irregularities,” said the
official.