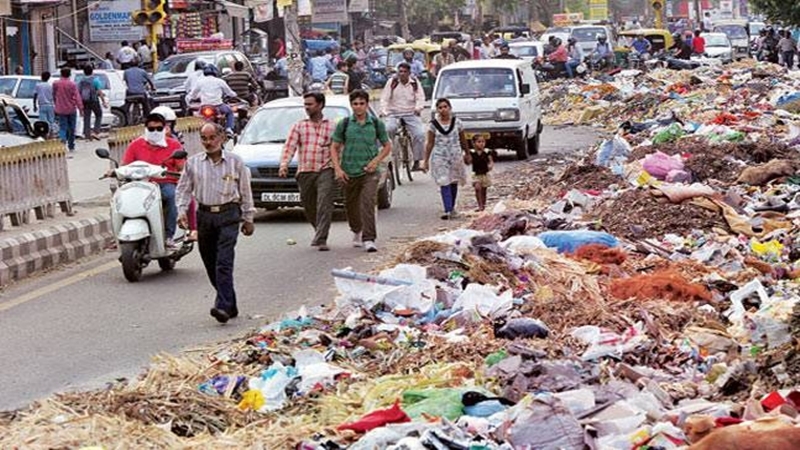 The existing contract had ended last week on May 8. So, the BMC invited fresh bids and Kaviraj MBB emerged as the lowest bidder. Incidentally, Kaviraj MBB has links to Kaviraj Infratech, which has been blacklisted in the nullah desilting scam. The BMC, however, insists that the two companies have different directors and hence should be treated as separate entities.

“The decision was taken after seeking legal opinion. So, now that they are the lowest bidder, we are obliged to give them the contract,’’ said a solid waste management department official.The civic body had floated tenders to transport 650 metric tonnes of garbage per day from the refuse station at Mahalaxmi to the dumping grounds at Kanjurmarg, Deonar and Mulund.

The garbage contract is for Rs 6.5 crore. Ironically, the matter had been raised in the standing committee meeting where it was pointed out that another company of the contractor Kaviraj MBB has been already blacklisted.