Mumbai: Bhandup bypoll to be a cliffhanger between BJP, Shiv Sena 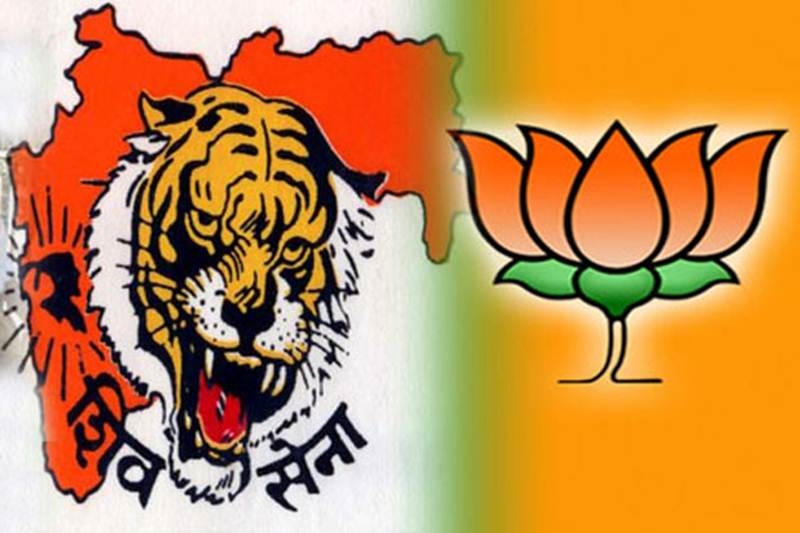 Mumbai: After the death of Pramila Patil, the Congress party’s first-time corporator, once again Bhandup ward number 116 is going for byelections on October 11. A total of seven candidates are contesting the election. But the main tussle is considered to be between Shiv Sena candidate Meenakshi Patil and Bharatiya Janta Party (BJP) candidate Jagruti Patil, also a relative of the late Pramila Patil.

At present, Sena is the largest ruling party in the Brihanmumbai Municipal Corporation (BMC) with a total of 84 corporators. Along with the support of other three independent corporators the tally of the Sena is 87.

Changez Multani (independent corporator), who recently got disqualified by the verification committee, has been replaced by the second runner-up from Sena party itself named Raju Pednekar. Therefore, there is no loss to the ruling party. The BJP bagged the second position in the municipal corporation with 82 corporators giving a tough fight to Sena.

Though it will not make any major difference to the Sena and BJP even if Sena somehow loses the seat it will continue to remain as the largest ruling party in BMC. Again a saffron war is being fought between Sena and BJP in this byelection of Bhandup and party insiders say that this seat is important for them as it can either increase the ruling party number (Sena) with one or in another way if the seat goes to the BJP it will get closer to the Sena.