Mumbai BEST service: Citizens sweat it out as authority curtails frequency of buses 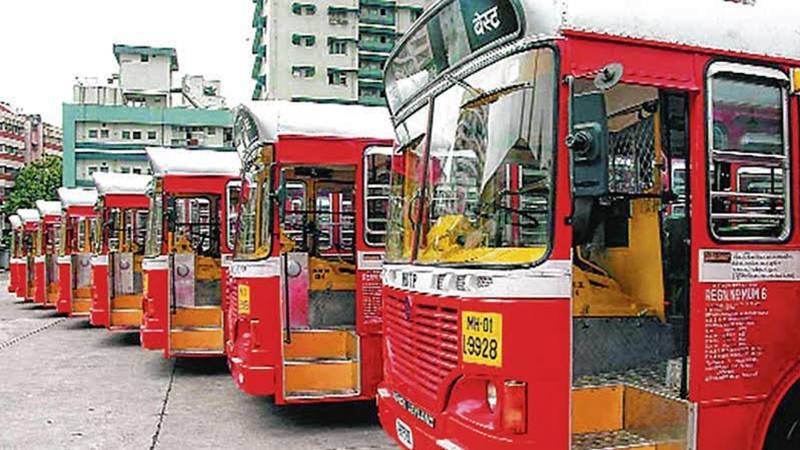 Mumbai: In the last ten years, the number of buses and passengers travelling in the Brihanmumbai Electric Supply and Transport Undertaking (BEST) has reduced considerably. As the BEST is not fully utilising its fleet which is lead to increased waiting time at the bus stops.

A senior BEST official said an average of 84-89 per cent of the total buses are running on the road while the rest are undergoing maintenance. “With a fleet of 4037 buses, the BEST operated 88.80 per cent of its total fleet and managed to ferry 43.80 lakh daily passengers during the time,” added official.

Also Read: Mumbai: BEST to jazz up its services to offer free Wi-Fi and GPS location

The official said after 2009, the BEST authority were more focused on increasing their fleet in the next two years. By 2010-11, there were 4700 buses which were the highest ever. However, the number of daily passengers came down to 42.06 lakh in 2010-11. When the passenger number came down that time, the railways had started getting newer trains and sharing rickshaw and taxi were also become popular in the city.

The official said most of the passenger-preferred to go by rickshaw or taxi instead of waiting at the bus stop for the bus to come. “BEST buses are never on time due to which I prefer to travel by train or sharing rickshaw or taxi. As everyone is aware it is the waste of time waiting for the bus to come on time. Moreover, despite the BEST buses undergo for maintenance the condition of its pathetic,” said Shweta Singh, passenger.