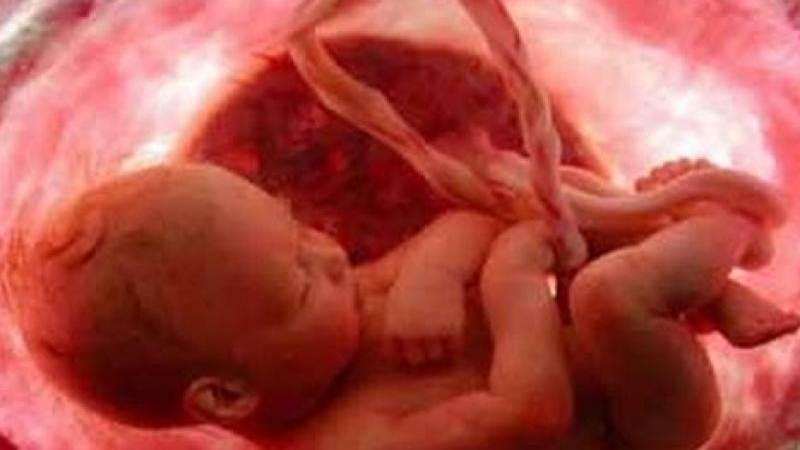 Mumbai: In rather shocking and bizarre news, a foetus was found abandoned in a plush society compound in Malad. Kurar police, who are probing the case, are clueless even after four days as the CCTV cameras could not capture the floor of the Alta Monte tower from which it was thrown down.

According to the police, the incident took place at around 9 in morning on Thursday. A sweeper, who was cleaning the lobby under the seventh floor parking area, was the first to notice the foetus. She was busy sweeping when she suddenly heard a loud thud. According to her, someone had been throwing baby diaper packets for the past few days so she thought that it were the diapers again. “But when she went closer to the object, she saw two tiny feet outside the black plastic bag and blood on the other side,” said a police officer, reported Mumbai Mirror.

Then she got scared and raised an alarm. As the residents of the tower came down, they immediately called in the police and moved the foetus to hospital. It was a premature male foetus – about five to six months old – and wrapped in a black plastic bag. The police is questioning the residents about this act.

The police have checked the CCTV footage of the tower but the footage failed to capture the balcony from where the foetus was thrown. The falling packet is seen in the footage as cameras are all facing downwards. The police now suspect that the accused may be living on the floor above the spot where the cameras are installed.

Senior inspector Udaykumar Rajeshirke of Kurar police station said, “We are recording the statements of the witnesses and are also examining the CCTV footage. A case under Section 318 of IPC has been registered against unknown people. Investigations are on.”