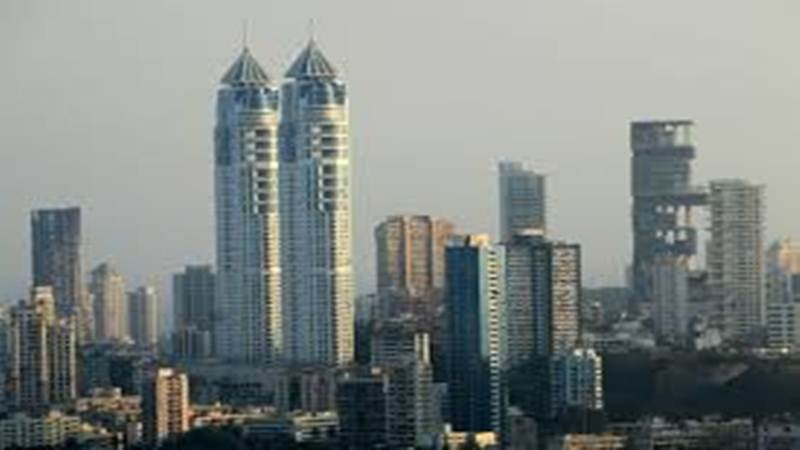 Mumbai: In a bid to dodge a batch of petitions, challenging the constitutional validity of the Real Estate (Regulation and Development) Act, 2016, the Union government on Monday defended itself in the Bombay High Court. The government has clarified that RERA, in no manner infringes the fundamental rights of developers. It also clarified that the newly passed Act does not override any of the existing statutes.

The Under Secretary of the Union Ministry of Housing and Urban Affairs filed a detailed affidavit before a division bench of Justice Naresh Patil and Justice Rajesh Ketkar. The bench has been specially constituted to hear and decide all the petitions that have raised several doubts on RERA.

In its nearly 40-pages affidavit filed through Additional Solicitor General (ASG) Anil Singh, the government has claimed that RERA has been brought into force to ensure consumer protection and transparency in the real estate field.

The affidavit states, “The real estate sector has been largely opaque with absence of any regulation or the inability of the consumers to enforce accountability against the developers. The biggest fallout affecting the sector has been the delay in project completion and also the diversion of funds collected from buyers. The RERA aims to address these issues on a pan-India basis. It is aimed to ensure consumer protection, transparency and fair and ethical business practices in the sectors.” The government has clarified that the RERA does not have a ‘retrospective’ applicability and that it only applies to projects which are ongoing.

The affidavit states, “The RERA Act does not have retrospective applicability and rather it only applies to those ongoing projects which have not received Completion Certificate (CC) as on May 1, 2017. If any exemption is given to ongoing/incomplete projects, this would certainly be a violation of the citizen’s rights of equality before law.”

Clarifying that RERA does not infringe the right to business of the developers, the affidavit states, “As per the Act all the real estate projects need to register with the Regulatory Authority and disclose important details such as carpet area etc. It also seeks to disclose timelines for completion of the project and also the proforma of the agreement for sale, thus there is no question of violation of the fundamental right of the developers.”

“The Act seek to achieve a balance between the rights, interests and obligations of various stakeholders to provide for the regulation of the real estate sector. This Act has been passed unanimously by the Parliament having spent considerable time on deliberation of various factors of the Bill. The challenges by the petitioners have no legs as till date a total of 13414 projects alone from Maharashtra have registered,” the affidavit reads.