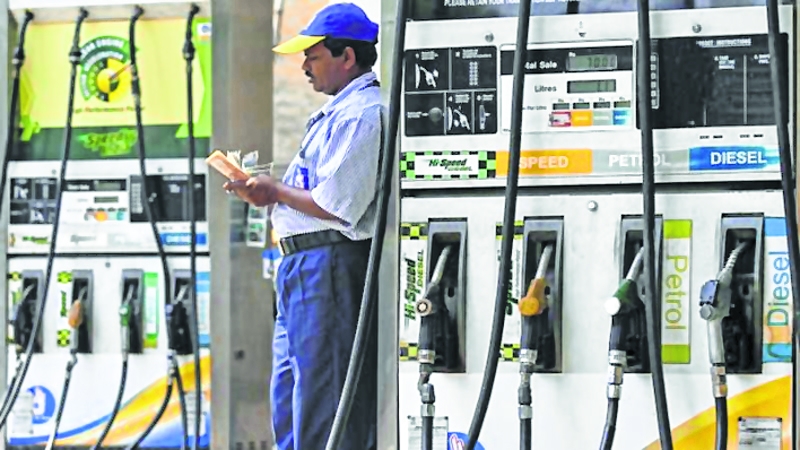 Mumbai: As petrol prices soared past Rs 80 on Monday, public outrage was evident as people spewed fire over the surging prices. Petroleum prices have seen the biggest rise in the last two months and are constantly on the rise in Mumbai, making people fret and fume.

“There is a systematic process of increasing petrol rates in a way one would not notice. The price was around Rs 71 around new year and by the time the month ended, it has crossed Rs 80. Is this a joke?” said a fuming Sharad Tambe, a Dahisar resident.

“No one knew that petrol prices are increasing every single day. It is more like an idea by the government to fool people. They have nothing to do with public after they get votes and assume office. They will come grovelling again when the elections are due,” said Anish Vyas, a Malad resident.

A Mahalaxmi resident said they are helpless and cannot do anything. “It is like your body is tied up. We don’t have a say in these things. We are just destined to suffer. The common public is like a rat and the authorities just experiment on us,” said Bhikshapati Laxman.