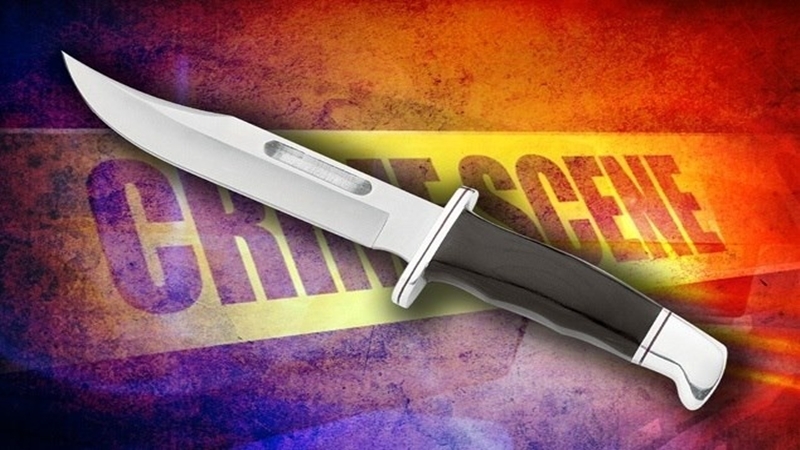 The arrest turned out to be a prize catch for the cops after it was learnt that the accused was not only a suspected member of a firearms trafficking racket but was also a fugitive robber involved in a series of break-ins.

According to the Kashimira police, one of their personnel, Sandip Aouty, received a specific tip-off on presence of an arms dealer in the Silver Sarita transit camp area of  Mira Road. Subsequently a team led by Senior Police Inspector Vilas Sanap laid a trap on Tuesday evening and apprehended the suspect  who was later identified as- Mehtaab Manzoor Ansari alias Munna (29)-, a native of a remote village in the Lesliganj block of Palamu district  in Jharkhand.

A search of his person led to the recovery of two country-made pistols, 16 live cartridges and  five brand new mobile phones  worth more than Rs.51,000.  Investigations revealed that Munna was arrested twice for a similar crime in 2005 by the Dahisar police.

The accused is also wanted in robbery cases in Thane, police said.