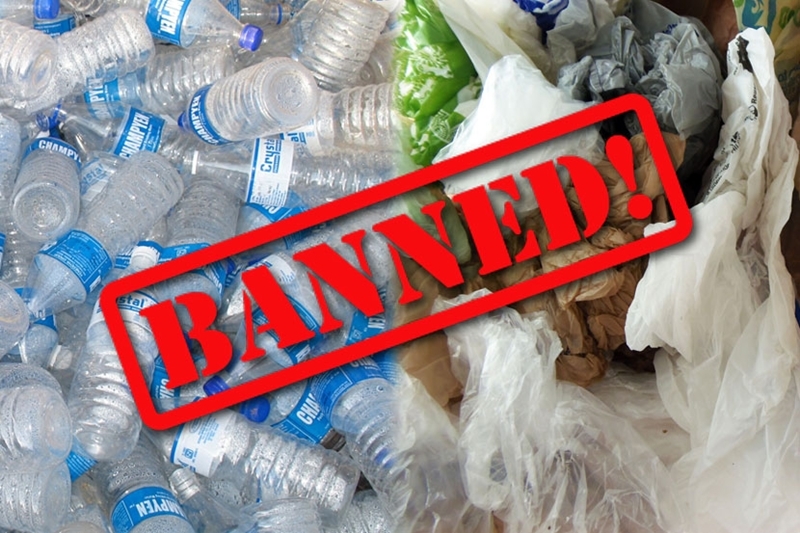 The Central Railway (CR) official said that they had conducted a meeting with the passenger association last week in which the latter had welcomed the move of installing bottle crushing machines. “From our side, we will provide full cooperation on the ban on plastic products on railway premises as most of the tracks are clogged up due to plastic which is thrown on railway tracks,” said Subhash Gupta, president, Rail Yatri Parishad. He added that these machine will also help in disposing of plastic water bottles and all the associations have decided to support the railways in its move.

The official also said the biggest challenge the railways face is that of plastic containers, including bottles, entering Maharashtra from other states. Within Maharashtra, the state government is proposing to have plastic bottles with a buyback price printed on them. According to a senior railway official, they are thinking of extending the buyback policy only for approved manufacturers of the railways and on bottles that print the buyback price. “The details for the same will only be finalised once the State decides on its policy. At present, we are only looking at how to make it operational,” the official said.

The passenger association will also educate commuters not to throw plastic bottles or materials on the railway tracks and also inform railway officials if banned plastic is being used in the premises. “Once the plastic ban is imposed, commuter support is a must. The bottle crushing will be installed at major stations wherein a commuter can give the plastic bottles to the stall owners who will then dispose of the plastic materials,” said a senior CR official.

Indian Railway Catering and Tourism Corporation (IRCTC) is also separately discussing ways to frame a buyback plan for water-vending machines, which provide water in plastic cups as well as one-litre bottles. “We will follow the law of the land and take appropriate measures to replace plastic with suitable paper or equivalent bio-degradable options at water-vending machines. Deliberations are on to look into the use of plastic bottles in a suitable manner so as to implement the rule,” said spokesperson of IRCTC western region.