Mumbai: After a long battle against son, elderly couple to finally get back their flat 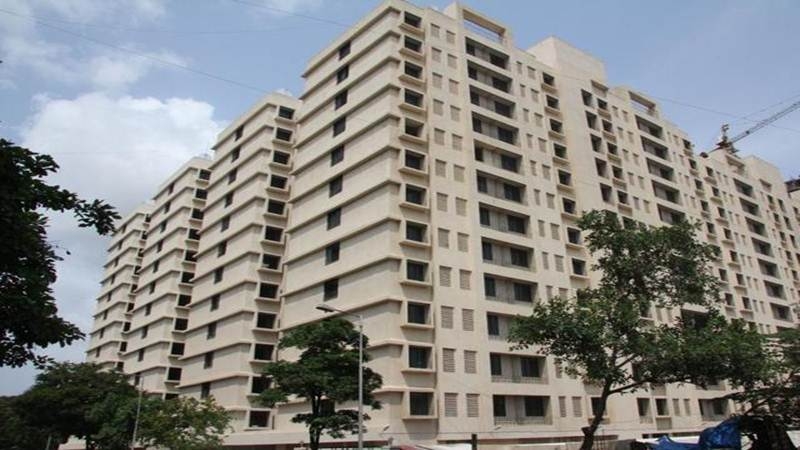 On April 3, the Bombay High Court passed a judgement which can be beneficial for many senior citizens who are suffering from property disputes. The High Court passed an order, while hearing the case of elderly couple, retired naval officer Mohd Mehboob Ali (79) and wife Hamida (68) and couple’s son Shamshad and his family. The couple emerged victorious after a three-year long battle.

Mehboob Ali’s son Shamshad is a merchant navy captain by profession and his wife who is a homemaker had taken over the couple’s 900 sq.ft flat in Malwani. As reported by Mid-Day, the couple’s lawyer Dinesh Tiwari said that, in 1985, the collector of Mumbai had allotted this plot in Malwani for housing facilities for retired naval officers. A year later in 1976, Mehboob Ali retired from Navy and bought a flat in this Malwani plot. And in 1996 he took possession of the flat. But, all the documents of the flat are registered on Ali’s name.

In September 2016, Samshad and his wife had approached the Bombay High Court challenging a judgement passed by City Civil Court, Dindoshi, in August 29, 2016. This judgement was passed in favour of the elderly couple. Shamshad had filed this suit in 2014. The lawyer of Shamshad had told High Court that he and his family had invested money while buying the flat and so therefore they had right over the property.

The couple’s lawyer told Mid-Day that the elderly couple will file for damages under Maintenance and Welfare of Parents and Senior Citizens Act 2007 against their son Shamshad and his wife.