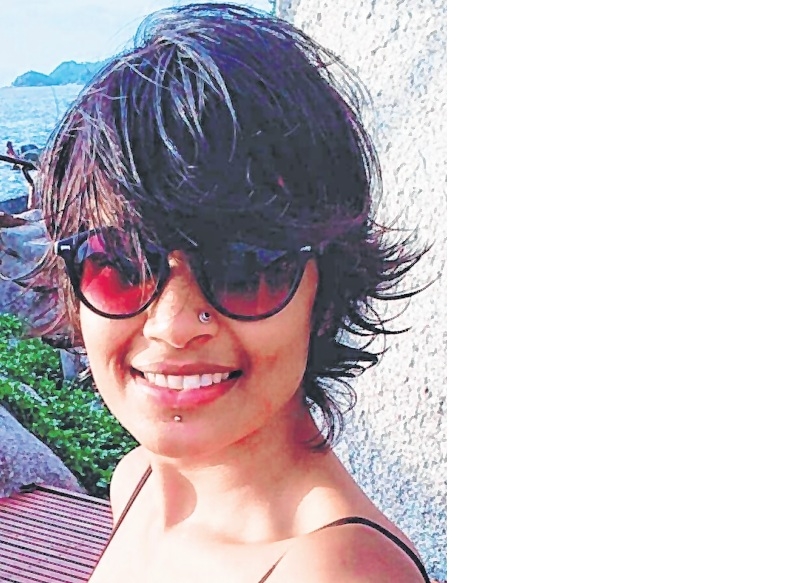 Mumbai: A 30-year-old advertising professional, Bhumika Singh, committed suicide by hanging herself from a ceiling fan at her residence in Vakola on Monday night. The police have recovered a suicide note in which she mentioned that she was taking the extreme step due to depression and that nobody should be blamed.

Vakola Police have registered an accidental death report (ADR) in the matter. Bhumika, an advertisement designing executive at DDB Mudra Communications, hanged herself from the ceiling fan in her bedroom. A source close to the couple said Bhumika was a very lively person who never took ‘no’ for an answer and that news of her suicide comes as a shock. The source said, “Bhumika’s Instagram page was flooded with ‘Terribly Tiny Tales’, which told a depressing tale of her life.

Her friends and well-wishers’ comments often sought to know the reasons for such sad posts, but went unanswered.” Her husband Vinay discovered the body on Monday evening, after he returned from work. After recovering from the shock, he approached the building watchman and called for an ambulance. Vakola Police were alerted about the incident and an ADR was registered. Kailaschandra Awhad, senior police inspector of Vakola police station, said, “While going through her belongings, we found a personal diary, in which she had written a suicide note. Bhumika mentioned she was taking the step on her own accord and that no one should be held responsible for it.

Her body was rushed to VN Desai Hospital and later shifted to RN Cooper Hospital for post-mortem. The doctor who conducted the postmortem said there was no evidence of foul play and that the cause of death was asphyxiation. Meanwhile, sources at Noble Apartments, where Bhumika stayed with her husband, said the couple was always cordial. However, of late, Bhumika had been aloof, said sources. Police are investigating the matter.