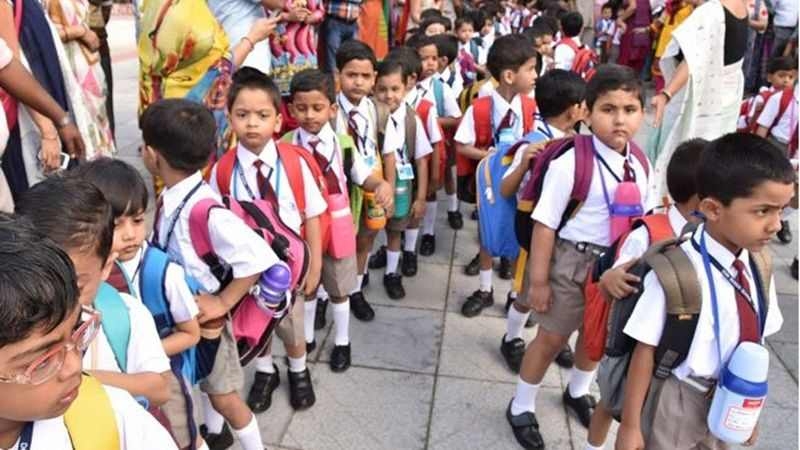 Mumbai: Students have been denied admissions to private unaided schools through Right to Education (RTE) because their parents submitted fake address proofs and violated application norms.

As admissions were based on their residential areas, parents submitted incorrect documents in order to get their children admitted to nearby schools. This year, the entire lottery system, which generally consists of three to four rounds for online RTE admissions, is based on residential location. Students are allotted private unaided schools within a radius of one km from their residence in the first round. In the second round, students are allotted schools within a radius of one to three km from their residence and in the third round, this radius is extended beyond 3 km.

The civic education department managing RTE admissions claimed that they have rejected over 70 applications. A senior official of the department said, “We found out that documents validating the address proof of applicants were incorrect. Parents submitted fake documents so that their children could be admitted to schools near their residence. RTE admissions are done on the basis of residential location, so we had a team of officers in place to verify these documents.”

Parents claimed that since the entire process is online and based on a lottery system, the admission process often has a number of loopholes. Shobha Kamble, a parent, said, “We are allotted schools through a lottery system and sometimes these schools are far off. For example, if a student lives in Ghatkopar East he may be allotted a school in Ghatkopar West or at Vidyavihar, since that is nearby. But even though these areas are within the 3 km radius, they are not feasible for our children to travel every day.”

The education officer claimed that earlier parents would submit fake income certificates since RTE admissions are for students with an annual income less than Rs 1 lakh. An officer said, “Parents would often submit fake income certificates since they wanted to leverage the benefit of free education.” Under the RTE Act, 2009, 25 per cent seats in private unaided schools are reserved for marginalised students who can study for free from Class 1 to Class 8.