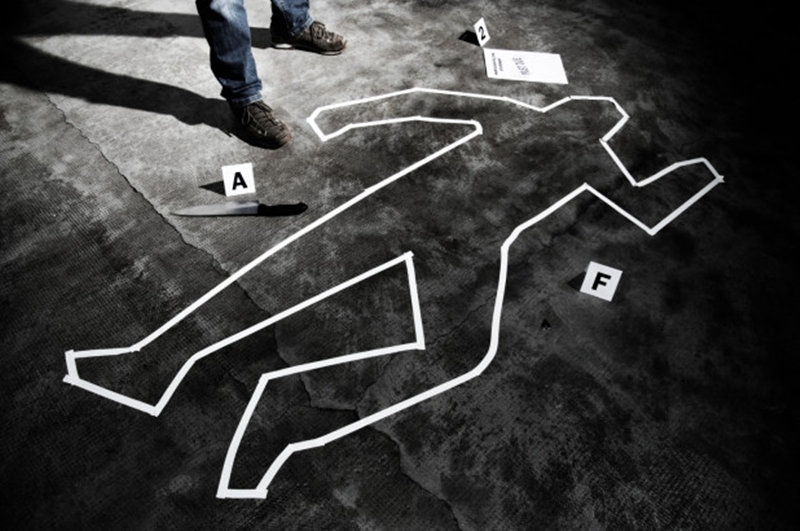 A 42-year-old woman was murdered by four people in front of her 19-year-old daughter at Vile Parle on Wednesday. The deceased women is identifies as Mayuri Manglesh Gholam who used to live In Chikhalwadi, Vile Parle. According to the police she was attacked by paver block and sticks leading to her death.

an officer from the Vile Parle police station said,”On Wednesday night around 10.15 pm, the four accused forcefully entered Gholam’s residence. They quarreled with Gholam and her daughter, Mitali. The sudden quarrel resulted in fighting and the accused beat victim Gholam with paver-blocks and sticks. We would soon make arrests in the case,”

A case of murder has been registered against the Gurule family.