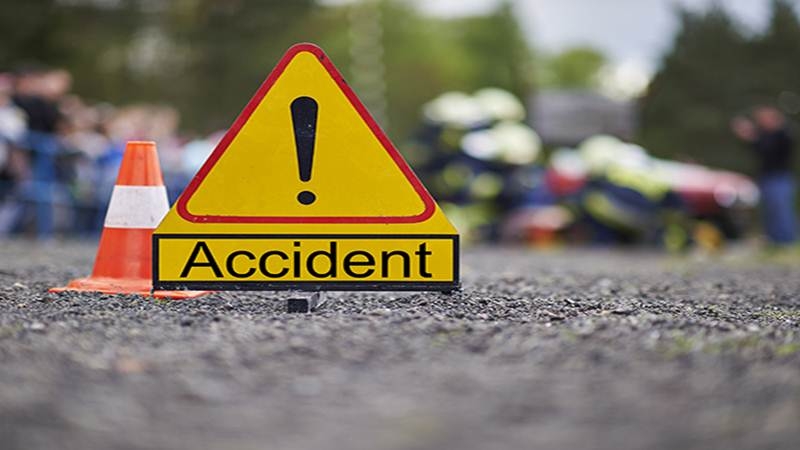 Mumbai:  A 24-year-old motorcyclist was crushed to death by a speeding tempo in Ganpat Patil Nagar, Link Road Borivali (west). The tempo driver, who had fled from the spot fearing mob assault, has been arrested. An officer attached to Maharashtra Housing Board (MHB) colony police station said the motorcyclist Harshit Jhanjhulia was not wearing an helmet while riding his motorcycle.

One of the passers by informed the police control room which promptly directed MHB police to reach the spot immediately. According to the police, “The accident took place on Wednesday afternoon. Jhanjhulia was hit by a tempo driver from behind, fell down on the road and the tempo run over him. The tempo driver had fled from the spot and later we arrested him.”

Also Read: Mumbai: 46-year-old convict on parole jumps to his death at Mantralaya

The officer further added that he could have been saved had Jhanjhulia been wearing his helmet while riding his motorcycle. The motorcyclist was taken to a nearby hospital, but he was declared dead before admission. The identity cards and the registration number of motorcycle helped police to contact his relatives. After conducting post mortem, the body was handed over to his relatives to conduct his funeral.

No trace of alcohol was found from his blood. The police have taken both the vehicles in their custody and local Regional Transport Office (RTO) has been informed to check if there was any technical fault in either of the vehicles that caused fatal road crash. The driver was produced before Borivali court on Wednesday. He has been booked for rash driving and death due to negligence and under the relevant provisions of Motor Vehicle Act. Further investigations are underway.