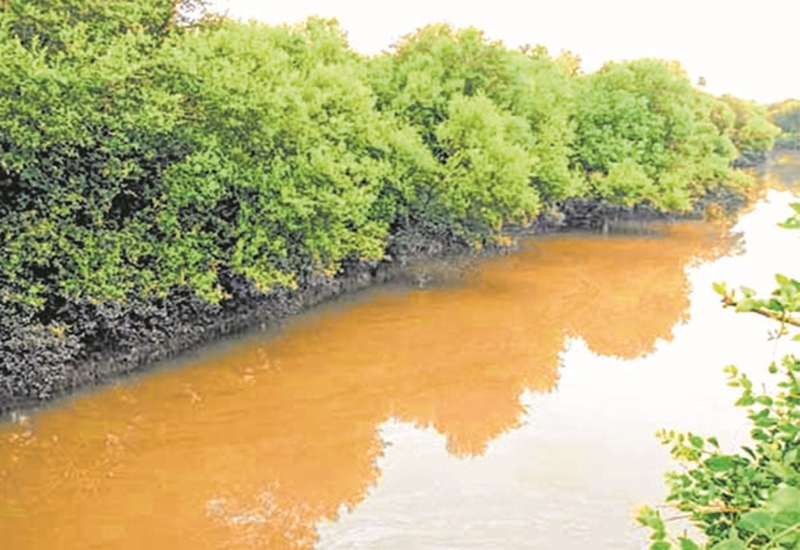 Mumbai: In the first nine months of the year itself, according to a report by the state mangrove cell, there have been as many as 237 cases of debris dumping, mangrove hacking and blocking of tidal water to the mangroves in Mumbai. The number is the highest since 2016.

Notably, of the 237 cases, 234 of these occurred on reserved mangrove forests or government land while three cases were reported in private areas. “There has been a 70 per cent rise in mangrove destruction cases from January to September. Around 80 per cent of the total cases were of debris dumping, while around 15 per cent of the cases comprised of cutting off tidal water ingress.

The remaining number were of mangrove burning and hacking,” said Makarand Ghodke, assistant conservator of forests, state mangrove cell, adding, “The sad part of it is even though we have the data, there have been no convictions in the last two years. It was this year that maximum arrests were made, the data for which will be available only at the end of the year.”

Environment experts have said it was public awareness that kept law-breakers in check. “There are many citizens who have been reporting destruction and they even know the Environment (Protection) Act and its sections. People have also installed closed circuit television cameras along the destruction-prone areas which is helping as well. More staff has been inducted in the (mangrove) cell, which gives further impetus in reporting more cases,” said N Vasudevan, additional principal chief conservator of forests, state mangrove cell.