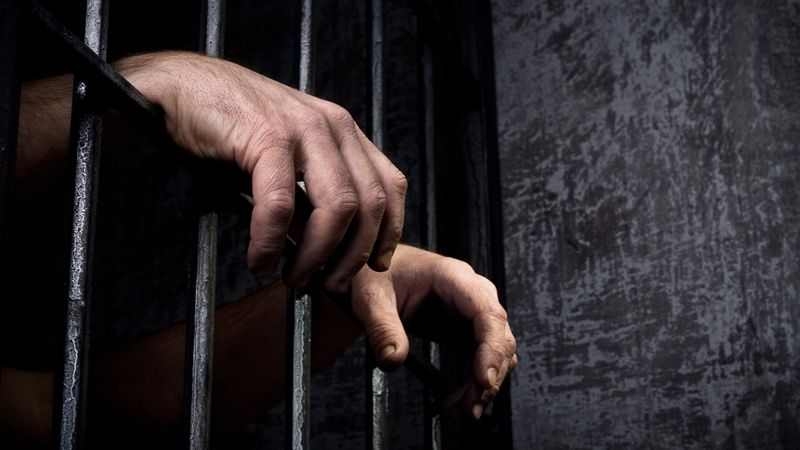 Anis Sheikh Babu Mansuri, 25, was working at his tailoring machine at around 9 pm on Sunday, June 18, night after breaking his Ramzan fast when a police jeep pulled up outside his house. A police officer asked him to step outside. Mansuri, wearing only his nightclothes of a tee-shirt and shorts, complied. The police immediately seized him. Over the next hour, the police picked up seven others from Mansuri’s village, Mohad, in Madhya Pradesh’s Burhanpur district.

His friend Subhash Laxman Koli, was in the crowd that gathered around Mansuri’s house as the young man was arrested. Out of fear, Koli stood silent. After the arrests, he, however, decided to go to the police station at Shahpur, the taluka headquarters, along with his father and a friend. The police there asked him his name and why he had come. Koli said he had come to see if Mansuri could be released. Later they asked him his name, ‘A Hindu has become friends with Muslim? And hit him twice on the back of his head.

The next morning, the police called Koli on his mobile phone and summoned him to the police station. “When I went there, Yadav sir was writing the report,” Koli said to Scroll.in, referring to RA Yadav, the investigating officer in the case. “He wrote that some firecrackers had been burst by 15 people. Then, he added that some people raised the slogans of ‘Pakistan Zindabad’. He wrote this in front of me.”

The police report charged 15 Muslim men, aged between 17 and 40, with sedition for allegedly raising slogans and bursting firecrackers after the India-Pakistan match. However, after the case hit the national headlines, the police removed the sedition charge, saying it would be difficult to prove in court, and replaced it with a charge of disturbing communal harmony which is punishable with five years in prison.

Sanjay Pathak, Town Inspector of Shahapur taluka, claimed the police had recovered one gunny sack of burnt firecracker remains from 18 locations in all Muslim-dominated parts of the village. But residents of Mohad’s Muslim neighbourhoods, unrelated to the men who have been arrested, said they heard no crackers.

More significantly, Subhash Koli, who was identified as the complainant by Yadav, the investigating officer, in the initial statements made to the media, has publicly contested the police version. On Sunday morning, villagers called the reporter to say Koli had gone missing after the police had summoned him. In the signed affidavit Koli submitted before the court magistrate, Koli says that nobody in the village either raised slogans or distributed sweets during or after the match, that many of the accused in this case were his neighbours and they had been within his sight at the time the firecrackers were set off, and that whoever had burst the firecrackers had done so secretly and then run away immediately from the scene. He categorically calls the police complaint a lie.