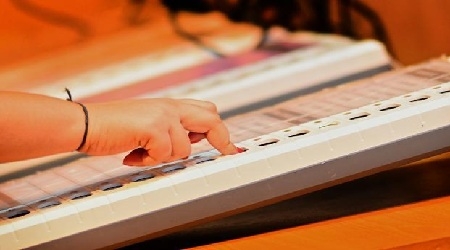 Ujjain: Previously known as Ujjain Rural, this semi-urban seat has maximum voters in the district comprising service class electorate. In last 13 Assembly elections, the BJP (previously Jan Sangh and Janata Party) won 7 times while the Congress won 6 times. Though no Muslim candidate tasted, two women candidates registered wins here and both were from the Congress. In all these elections, Brahmin candidates remained choice of people. 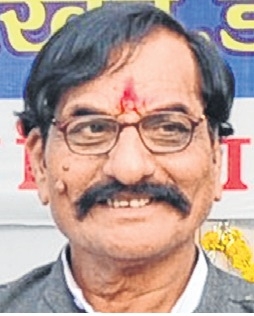 Track Record
Ujjain South constituency was reserved for Scheduled Caste candidate from 1967 to 1972. Before 1967 and from 1977, this constituency was made unreserved. In 1957 and 1962 election, Congress’ Vishwanath Vasudev and Hansaben Patel registered wins, respectively. In 1967 and 1972 election, Gangaram Parmar of Jan Sangh and Durgadas Suryavanshi tasted success respectively. In 1977, Janata Party candidate Govindrao Nayak emerged victorious. Congress’ Mahaveer Prasad Vasishtha registered two successive victories in 1980 and 1985 elections. BJP’s Babulal Mahere was the only MLA, who represented it only for about 3 years from 1990. He was replaced by BJP’s Shiva Kotwani in 1993 election and was defeated by Congress’ Priti Bhargava in 1998. She was defeated by BJP’s Shivnarayan Jagirdar in 2003 election and became minister in the Uma Bharti cabinet. Priti Bhargava joined the BJP in 2013 election. Jagirdar again emerged victorious in 2008 election, but was dropped in 2013 election due to anti-incumbency factor. BJP heavyweight Mohan Yadav is present MLA from this seat. Most of the MLAs who represented this seat during the 61 years belong to the Brahmin community. Mahere and Jagirdar were also Brahmins and they tasted success while remaining candidates tasted defeats. 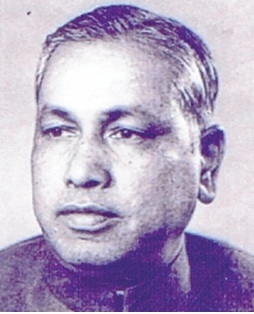 Suryavanshi, tallest leader of this constituency
During the time of Motilal Vora as a chief minister, Durgadas Suryavanshi was supposed to be next to the CM. He was senior-most Congress leader, who contested 7 elections between 1957 and 1993 and lost only twice. Interestingly, Suryavanshi contested election from four SC assembly constituencies. He first tested his luck in 1957 election from Mahidpur (SC) and won. He also came out victorious in 1962 election from the same constituency. As Mahidpur constituency was made unreserved in 1972 election, he switched over to Ujjain South constituency and registered victory. When this constituency was once again made unreserved, he switched over to Tarana (SC) and registered two successive victories in 1980 and 1985 elections and became cabinet minister. He lost from Tarana and Ghattiya (SC) constituencies in 1990 and 1993 election, respectively. He was also made party candidate in 1967 and 1977 Lok Sabha elections, though he tasted defeat against Jan Sangh’s Hukumchand Kacchwai. Late Suryavanshi dominated the politics of Ujjain for about 50 years but none of his sons are active in politics now. 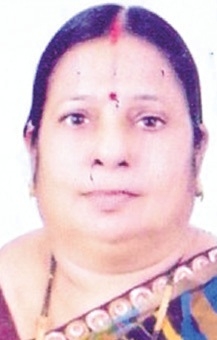 “Water supply is often delivered with low pressure. Stray swine in the localities is a menace these days. Given the swine flu has assumed endemic proportions; it poses hazard for everyone especially kids as they play outside homes.” 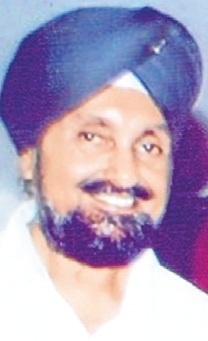 “Inflation may be low in terms of statistics but it is soaring silently every day. Petrol and diesel price rise issue is hogging the limelight right now but no one is paying heed to the sky-rocketing prices of essential commodities such as vegetables, fruits and milk etc. New-government should also incorporate the lessons of nationalistic and cultural values in their curriculum as they are increasingly becoming alienated from our roots. .” 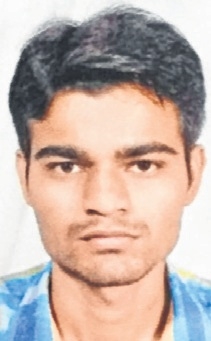 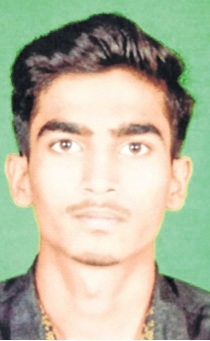 “Government should bring stricter norms to book protestors, vandals and anti-social elements for damaging public and private properties. Incidents of violence and arson should also be dealt with strictly and perpetrators should be imprisoned.”
– Piyush Pipliya, student 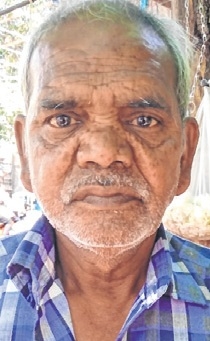 “Candidates spend lakhs of rupees on campaigning lavishly. Politicians must contemplate on curtailing the extravagance during electioneering. Instead of splurging on electioneering, they should do some charity with this money.” 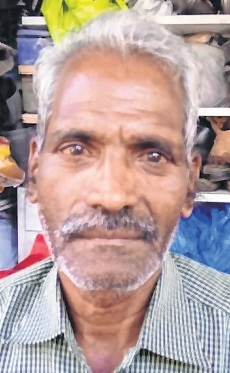 “Voting should be made compulsory as it is everyone’s fundamental right. Government must educate people about the merits of casting vote and demerits of abstaining from voting.”