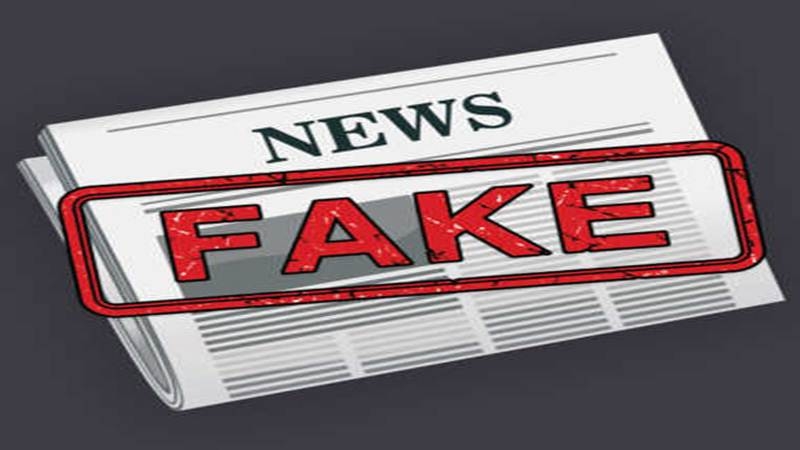 The high-quality of these fake images were to be blamed for this, said the team from University of Warwick.  “This has serious implications,” said Sophie Nightingale, PhD student and lead author, adding “People are exposed to these fakes on a daily basis through social networking sites, the Internet and the media.”

“We need to work to find better ways to protect people from the negative effects of photo manipulation, and we’re now exploring a number of ways that might help people to better detect fakes,” said Kimberley Wade, another co-author.