More than 4,00,000 people sign petition to save Uber in London 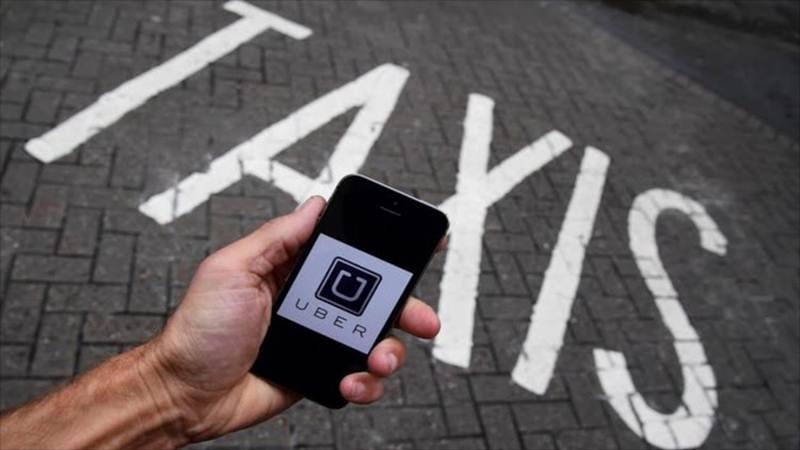 London: Over four lakh people have signed a petition calling on Londoners to save Uber, a day after the US-based ride-hailing app firm lost its licence to operate on the streets of the UK’s capital.

In a big blow to Uber, London’s transport regulator announced yesterday that it will not renew the taxi company’s licence, citing “public safety and security implications”. More than 460,000 signatures have been added to Uber’s petition on Change.org titled “Save Your Uber in London” as the company prepares to appeal against the decision.

“If this decision stands, it will put more than 40,000 licensed drivers out of work and deprive millions of Londoners of a convenient and affordable form of transport. This decision is affecting the real lives of a huge number of honest and hard-working drivers in London,” the petition reads.

“The 3.5 million Londoners who rely on Uber to get a safe, reliable and affordable ride around the best city in the world will be astounded by the decision to ban Uber from the capital,” it said.

Transport for London (TfL), chaired by London Mayor Sadiq Khan, had announced that it will not to renew Uber’s Operator Licence when it expires on September 30 as it was not a “fit and proper” operator.

“TfL has concluded that Uber London Limited is not fit and proper to hold a private hire operator licence. Uber’s approach and conduct demonstrate a lack of corporate responsibility in relation to a number of issues which have potential public safety and security implications,” TfL said
in a statement.

“I fully support TfL’s decision – it would be wrong if TfL continued to license Uber if there is any way that this could pose a threat to Londoners’ safety and security,” Khan said.

The petition will be delivered to him calling for a reversal of the ban once it hits 500,000 signatures. The company’s current licence expires on September 30. Under the UK’s Private Hire Vehicles Act of 1998, Uber now has 21 days to appeal and can continue to operate until that process expires.

The California-based company, which was founded eight years ago, has been facing intense criticism in the UK over claims that it unfairly skews competition and that it has not done enough to crack down on incidents of violence involving its drivers. Uber chief executive Dara Khosrowshahi stepped up Uber’s response when he appealed on Twitter to Londoners to “work with us” to resolve the issue.

Khosrowshahi, who took over recently to revive the company’s image after a string of worldwide scandals, tweeted: “Dear London: we r far from perfect but we have 40k licensed drivers and 3.5mm Londoners depending on us. Pls work w/us to make things right”.

Dear London: we r far from perfect but we have 40k licensed drivers and 3.5mm Londoners depending on us. Pls work w/us to make things right

TfL has said Uber can operate until the entire appeals process ends, which could take months.

London’s traditional black cab drivers have attacked Uber, saying it has undercut safety rules and threatened their livelihoods. Uber has also been criticised by unions and MPs over workers’ rights. The company has already been forced to leave several countries, including Denmark and Hungary, and has faced regulatory battles in multiple US states and countries around the world.