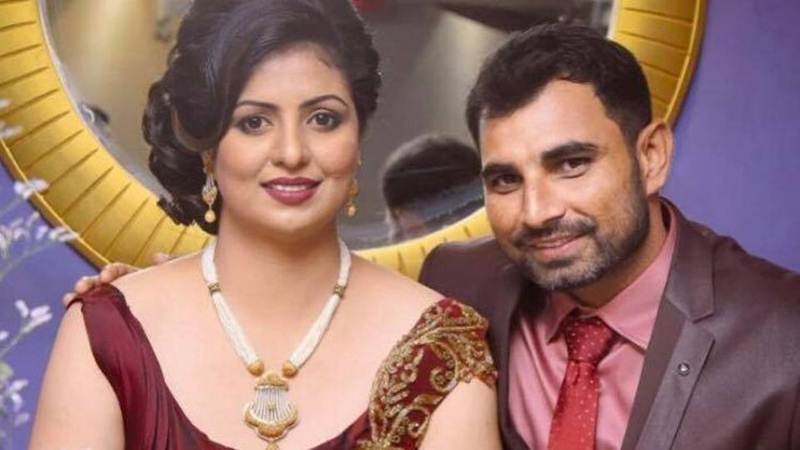 Mohammed Shami has revealed that he has paid Rs one lakh to his wife Hasin Jahan. The cricketer has shared the evidence which shows money has been credited to Hasin Jahan account on March 20. Since quite a few days there is a fight going on between Shami and his wife Hasin Jaha. Hasin Jahan has registered a complaint against Shami for domestic violence and attempt to murder.

“Till today, you (Shami) neither gave me the status nor rights of a wife. Except for money to run the house, I have no rights on anything. What he does, what his income is, he hides everything from me,” Hasin had told ABP. But the cricketer has abolished the allegations and even his uncle Khurshid Ahmed told media that she only need money “She only wished-for money, shopped for lakhs every month. We told her we want to sort it out with her & her lawyer but she wanted properties to be purchased on her name immediately. She might have even got rid of Shami.”

The miff between and Shami and his wife is doing the rounds from many days, even FIR was registered against Shami and four family members with different charges and one of them includes section 498A which is husband and relatives’ cruelty against the wife.

Just because of this Shami was under the hammer of BCCI and IPL, and the news was that his contract was not renewed with BCCI, which now has been renewed and Shami has been awarded grade B contract, after his name was cleared of all the corruption charges. Shami, on the other hand, told Aaj Tak he is hopeful of resolving the issue soon and demanded a thorough probe into the matter.