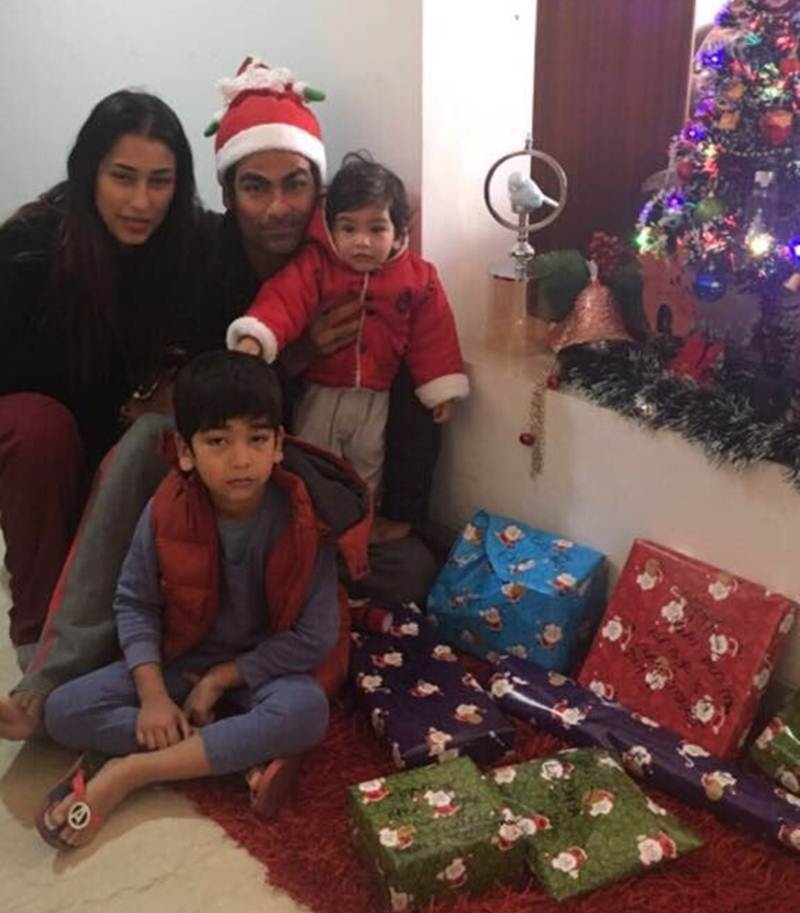 New Delhi: Former India batsman Mohammad Kaif became the target of online trolls yet again when he wished Merry Christmas to his followers on social media.

Kaif, who has been trolled for posting a picture of him playing chess with his son, was attacked for putting up a family photo alongside a christmas tree while celebrating the festival.

Merry Christmas ! May there be love and peace. pic.twitter.com/DnZ2g7VTno

With the picture, he posted a message for his 800,000 plus followers on Twitter, reading: “With the Merry Christmas! May there be love and peace.” While some wished the 37-year-old in return, othersquestioned his loyalty to his religion and even hurled abuses at him. However, there were a few who supported Kaif against the trolls.

Kaif had been targetted earlier this year for posting pictures of him doing yoga.

Kaif had responded at that time by saying that physical exercise had nothing to do with religion. However, he hasn’t reacted to the latest round of trolling.