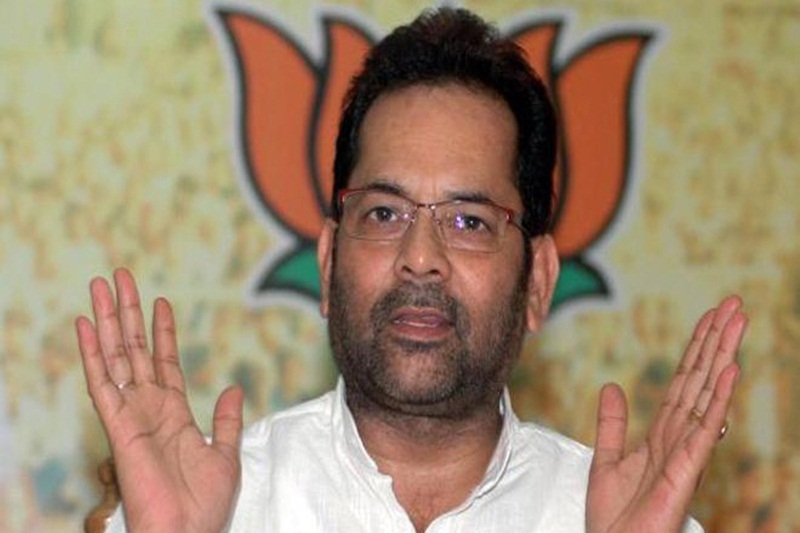 Also Read: Law on triple talaq only after there is consensus: Mukhtar Abbas Naqvi

Prime Minister Narendra Modi has established “marks of success” by removing the “marks of failures” left by the previous government, he said. Instead of blaming “dilapidated economic system” inherited from the previous regime, the Modi government has worked for development of the country and as a result, India has become a strong global economy, he said. “Modi has made development a culture and this is a lesson for those who made mockery of development for their political self-interests,” he said.

Modi has given a “corruption-free and development-oriented” system, which has ensured prosperity of villages, the poor, farmers, youth and women, he said. Due to the efforts of the Modi government, the school dropout rate among Muslim girls, which was earlier over 70 per cent, has fallen to about 40 per cent, he said.