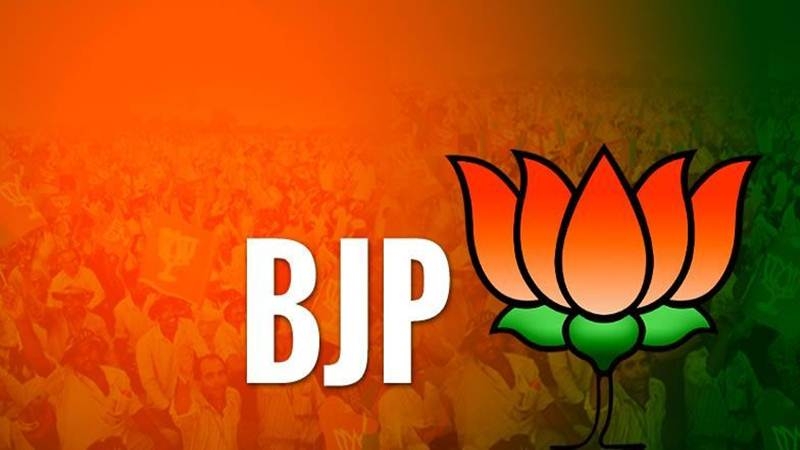 New Delhi: Military contractors on Wednesday threatened to stall all defence construction work if their dues totalling Rs 1,600 crore were not cleared. They said they would stage a protest on October 29 and October 30, if the Ministry of Defence did not clear the dues by October 28.

Military Engineer Services Builders Association of India (MESBAI) said that the dues have been pending for the last one-and-a-half years.  “Our association members are facing a lot of problems as they failed to get the payment. The issue has been raised with the Officer Engineer-in-Chief, Minister of State for Defence, Defence Minister, and the PMO,” President of the MES Builders Association of India Praveen Mahana said in a statement.

“However, the government has not given us any relief till date. The members of the association also staged a protest on February 1, 2018 in this regard. The workers aren’t being paid and it has been very tough to continue with the construction work,” he said.  MESBAI has 73 branches across India and is the only association which is recognised by the Ministry of Defence.

MESBAI looks after the basic constructional requirements of all the three wings of the Defence Services and takes care of their maintenance and renovation, it said.  “The festive season has begun but the contractors have not been paid. If the funds are not released by October 28 and the contractors’ payments not made, the builders will have no choice but to stop all work,” the statement said.