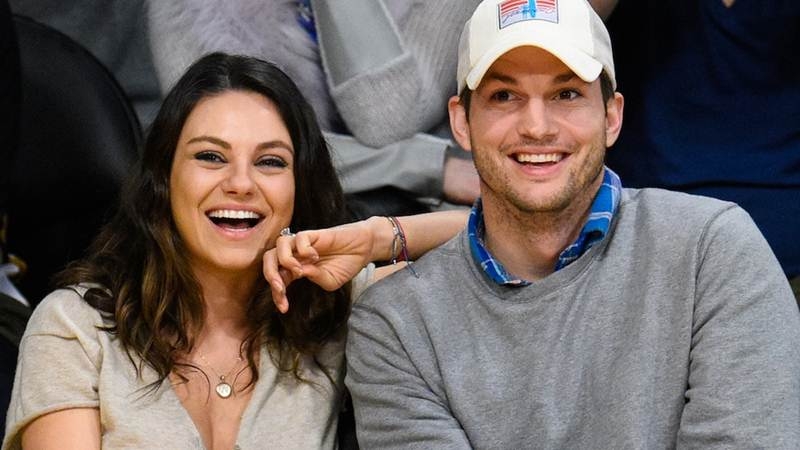 Mila Kunis and Ashton Kutcher have welcomed their second child, a son. The actress gave birth on November 30, reported People magazine. A representative for Kutcher and Kunis, 33, who tied the knot in a low-key ceremony in July 2015, confirmed the exciting news of their second child in June, says PTI.

Kutcher, 38, inadvertently revealed the sex of the baby while on the “Today show” in October, saying “She points to Mila and she’s like, ‘Baby brother!’ when she points to the belly”.

The actor also added that despite already having one child, he’s still nervous about raising a newborn for the second time. “I’m a little terrified to be honest,” he admitted while smiling. “It’s intensely scary.” Back in October of 2014, the former “That ’70s Show” co-stars welcomed their first child, a baby girl named Wyatt Isabelle, into the world.