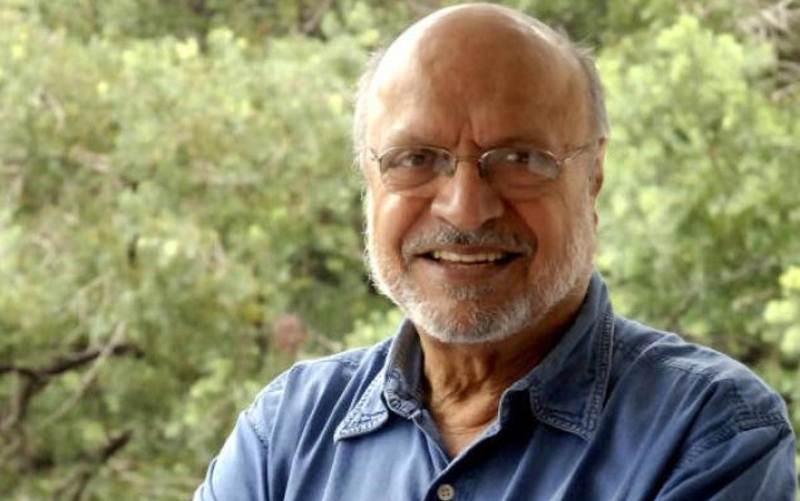 The week-long Festival showcased 430 documentaries, animated and short films from 40 countries. First held in 1990 by the Films Division and the Ministry of Information & Broadcasting, the 15th MIFF was highlighted by master classes, panel discussions, seminars, exhibitions, cultural programs and special segments for students, the North-east and the Best of Fests. One of the leading and widely respected filmmakers of India, Shyam Benegal is known for making thought provoking films centre around contemporary Indian experience.

His television oeuvre consists of several popular serials including the 53-part series Bharat Ek Khoj, first broadcast on Doordarshan in 1988. He also made the much acclaimed Samvidhaan –The Making of the Constitution of India.

Born in 1934 in Hyderabad, Shyam Benegal completed his M.A. in Economics from the Osmania University and began working in an advertising agency, before venturing into film making. He made his first documentary film Gher Behti Ganga (Ganga at Doorstep) in Gujarati in 1963. Benegal credits his photographer father and cousin Guru Dutt as early influencers for him taking up film making as a career.

Benegal also taught mass communication between 1966 and 1973 and later took an active role in shaping film education as Chairman of the Film & Television Institute of India during the 1980s and early 90s. Recipient of many awards including 9 National Awards for his feature films, Benegal has been honoured by the Government of India with Padma Shri, Padma Bhushan as well as the Dadasaheb Phalke Award.