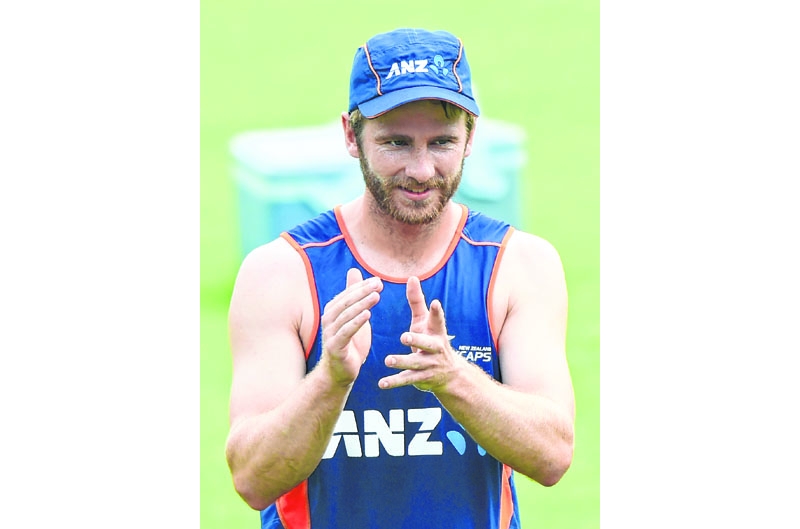 Kanpur : A narrow loss in the series decider against India is hard to swallow but New Zealand captain Kane Williamson chose to look ahead, saying the performance of Tom Latham-led middle-order was the highlight of the closely fought contest.

“There were lessons throughout the series, there always are when you play the best in the world. To perform the way we did in first game (in Mumbai) was our best performance of the tour so far, this one could have been the best but it was not to be on the day,” said Williamson after the six-run loss in the high-scoring series decider at Green Park Sunday night.

“However, there were a lot of good signs. Our middle order with the bat was something of a highlight throughout this series. Particularly Tom Latham, from opening the batting to coming into the middle order, taking that role, adopting it like he has and batting so beautifully, it was a great sign for us,” said the skipper.

Williamson said his side’s bowlers also did well as they were able to trouble the Indian batsmen.

“I thought the bowlers stuck at it really well. They were able to restrict a lot of the time and put a little bit of pressure despite the very good batting unit that India have.”

Last year too, New Zealand had faltered when it mattered the most, losing the five-match series in India 2-3.

But on Sunday, the Black Caps were almost there before nerves got the better of them in the final five overs. New Zealand ended with 331 for seven in response to India’s 337 for six, which ended up being the highest total at Green Park. Williamson acknowledged that it was a case of missed opportunity.

“I mean, naturally you look back at a game, to lose by six runs, having come so close in a big run chase, is frustrating, disappointing, but if you sit back and look at the work that was put in that batting innings to get so close, it is a really promising thing for this batting unit,” he said.

“Yeah, it is hard to swallow, another decider here on India. I think we put in some good performances, but you have got to be at your best when you play this Indian team, especially at home.”

Williamson said it’s always a challenge to adapt to Indian conditions but his team did that well. He then defended the decision to bowl first on a batting beauty.

“Yeah. It was good. I mean if you bowl first, you don’t want the opposition to get 337, but it was a very good surface and a very fast outfield. After the start that India got, the way we pulled it back in the last 10 overs was a good effort,” he said.

“The way the ball swung early, you are never far away from taking some early wickets, but India are a very good batting unit and they played very well. To restrict them was a good effort, the dew later in the evening was helpful, but you to move on, learn from that. I thought guys executed their roles really well. It came down to one or two deliveries.” New Zealand now look forward to the three-match T20 series beginning in Delhi on Wednesday.