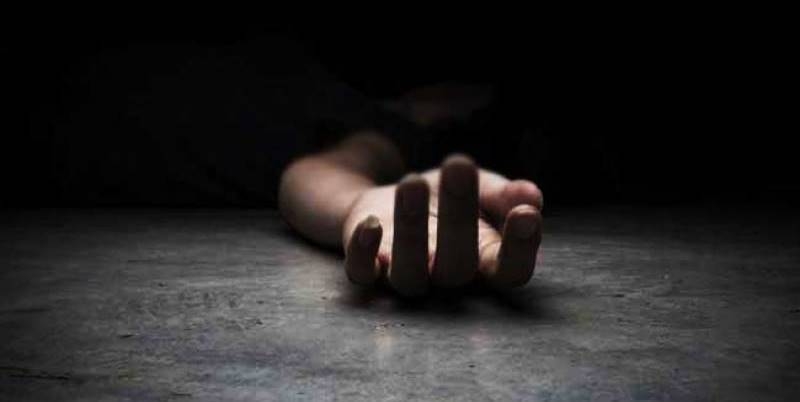 Mexico City: Police said they have detained a couple on the outskirts of Mexico City on suspicion they may have killed as many as 10 women and sold a dead woman’s baby. Officers had placed the couple under surveillance and caught them coming out of a house with a baby carriage on Thursday. Inside the carriage, they found dismembered human body parts the pair intended to dispose of in a nearby vacant lot, Mexico State police said Friday.

Police said they went to the lot and found more body parts, but they were in such bad condition that forensic tests will be needed to identify the victim. Police said the couple acknowledged disposing of other bodies in a similar fashion, and authorities were searching two other properties. In all, police said, the couple confessed to killing at least 10 women. The couple, who were identified only by their first names in a police statement, also reportedly confessed they had sold one of the dead women’s 2-month-old baby to another couple. The baby was recovered and the other couple was detained.

The couple came under suspicion because they knew three women who had disappeared over the last five months in the sprawling suburb of Ecatepec, just north of Mexico City. Mexico State, which borders Mexico City to the east, north and west, has suffered from waves of women’s killings in recent years. While it is unclear how widespread trafficking in children is in Mexico, the Network for Children’s Rights in Mexico estimates that an average of four minors disappear every day in Mexico. Also Thursday, police in the northern Mexico border state of Sonora said five police officers died after unidentified assailants attacked their patrol vehicle in the town of Guaymas.

Four of the Guaymas police officers died at the scene; another died while being taken by helicopter for treatment. Authorities have launched a search for the assailants. The seaside fishing town had largely been spared the violence affecting other parts of northern Mexico.