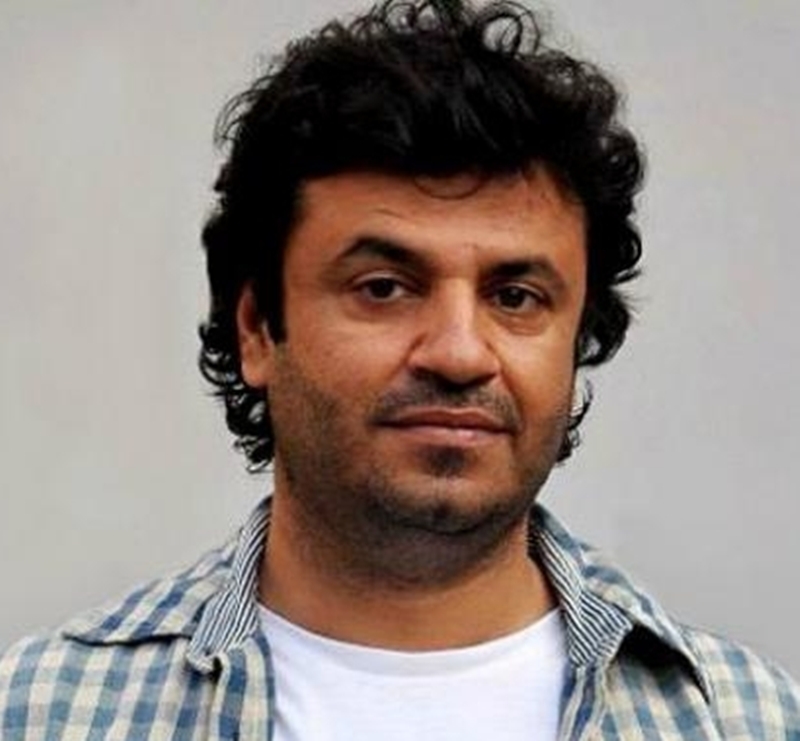 Mumbai: In a bid to substantiate her ‘allegations’ against filmmaker Vikas Bahl, his former female employee on Thursday filed an affidavit before the Bombay High Court and ‘reaffirmed’ her allegations of sexual harassment. The high court accordingly said it would hear the final arguments in the suit filed by Bahl against the misuse of #MeToo campaign, in November, and pass appropriate orders.

The survivor, who has already expressed her desire to not contest the sexual harassment case before any court, filed her affidavit before a single-judge bench of Justice Shahrukh Kathawalla, through senior counsel Navroz Seervai. “My client stands by her allegations against Bahl and this affidavit filed on oath is just to substantiate her claim. She does not want the court to disbelieve her allegations, as it would add insult to her injury,” Seervai submitted while tendering the affidavit.

This comes a day after Bahl, through senior counsel Janak Dwarkadas, urged the bench to disbelieve her allegations as she does not want to contest the same now. The survivor had first spoken of the harassment by Bahl in 2015. However, the incident came to the fore last month, during the #MeToo movement on social media. Filmmakers Anurag Kashyap and Vikramaditya Motwane had made public statements and claimed in interviews to various media houses that they were informed of the incident by the survivor and had even confronted Bahl about it, after which he had apologised.

Aggrieved by these interviews, Bahl moved the bench of Justice Kathawalla, urging him to restrain his former business partners — Kashyap and Motwane — from making any public statements over this entire incident. Having taken the affidavit on record, Justice Kathawalla asked all the parties to file their pleadings (replies and affidavits) at the earliest so that he can hear the final arguments from all the parties and pass appropriate orders. Justice Kathawalla scheduled the matter for final hearing on November 21, wherein he would hear the case in his chambers.