MeToo: Pooja Bhatt reveals once a male friend grabbed her breast at airport 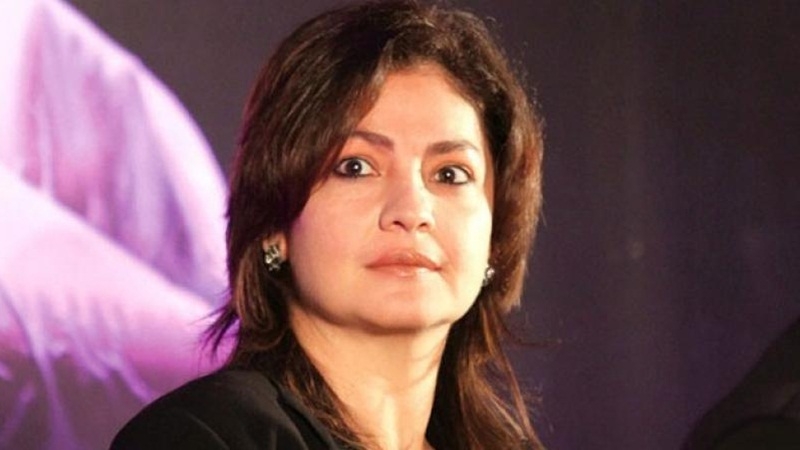 The #MeToo movement is gaining humongous popularity in India, and many women are coming out and describing the horror they faced. Recently Bollywood actress Tanushree Dutta came out and spoke about the incident which took place in 2008 on the sets of Horn Ok Pleasss, and she blamed Nana Patekar for harassing her while they were shooting for a dance sequence. And now its Pooja Bhatt who narrated her heinous story.

While speaking at the India Today Conclave East 2018, filmmaker Pooja Bhatt revealed that once a male friend grabbed her breast at an airport.

Pooja said, “You’re imagining an enemy out there when the enemy will be sitting right next to you.” She further emphasised that the women need to be smart, aware every time and to be able to confront their offenders.

Pooja also supported Tanushree and said she has the right to speak the truth and and she should head to the court.

According to a report by India Today, she also claimed that Bollywood shows allegiance at weddings and funerals, but not when you are going through the fire. She also claimed that if you are looking up for support in the industry it means you are setting yourself for devastation.