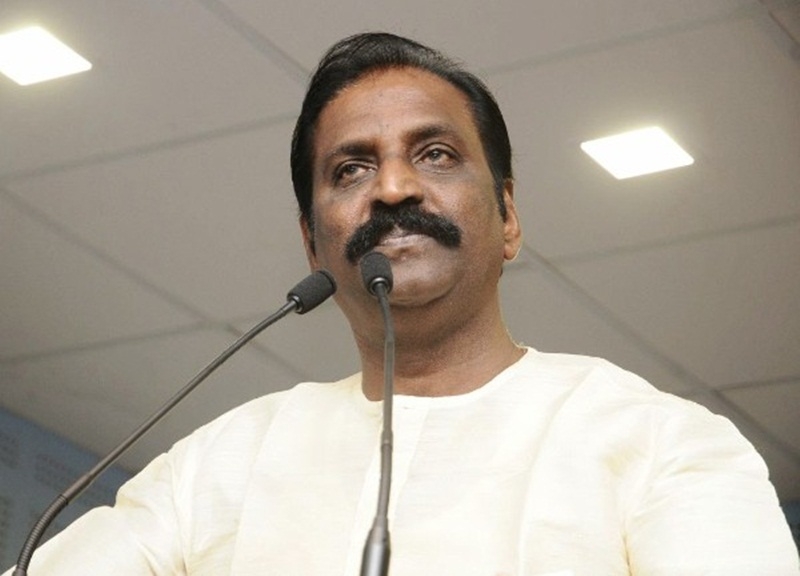 We all can agree now that India is surely not the safest country for women, women are not safe anywhere, whether it’s in the school, society or even in their offices. Every day women claim facing sexual harassment at their work place and plenty of them have joined the #MeToo moment to tell their story to everyone via social media.

Recently, lyricist National Award-Winning Lyricist Vairamuthu was accused of harassing a girl. The lyricist and poet is a really big figure in south India and has won many National awards. He is also a Padma Bhushan winner.

Journalist Sandhya Menon posted a message from a girl, who wants to remain anonymous. The message reveals that Vairamuthu once called her to his house for a project. Then she revealed, He started coming close to her and touched her to explain her some lyrics and then he tried to hug and kiss her. The girl then ran away from his house, though she later had to work with him in the future.

Though it is a really shocking news, since we don’t know anything about this girl also makes it less affective. If there is truth in these allegations. Earlier, Queen Director Vikas Bahl was also accused by an employee of his past production house. She reportedly claimed that Vikas asked her for sexual favours and kept sexually abusing her for the last one and half years. Post the incident, his partners Madhu Mantena, Anurag Kashyap and Vikramaditya Motwane have severed ties with Bahl.