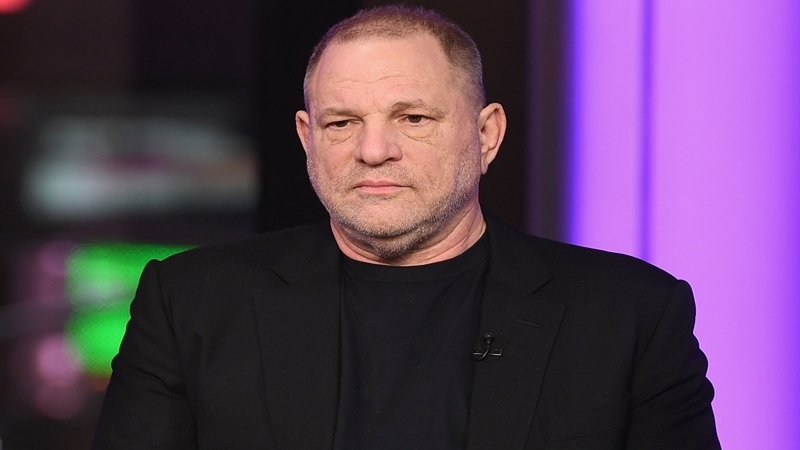 Washington DC: In a fresh sexual assault complaint against Harvey Weinstein, an aspiring actor has accused the filmmaker of sexually assaulting her when she was 16-year-old. The former Polish model, identified as Jane Doe, in the court papers, said that in 2002, she met Weinstein for a business lunch and later ended up at his apartment in Soho, where he “aggressively” demanded sex from her. “Weinstein wasted no time in aggressively and threateningly demanding sex,” the suit read.

According to a report by Page Six, the film producer told the girl if she wanted to be an actress she had to give in to his sexual desires. “Weinstein threatened and pressured Doe, saying that he had ‘made’ the careers of Penelope Cruz and Gwyneth Paltrow and that neither would be working without him,” the suit added.

“He then took off his pants and forcibly held Doe ctor while taking her hand and making her touch and massage his penis,” the filing added. According to the suit, Weinstein became infuriated when the terrified teen tried to object to his demands and did not let her leave at first. However, he eventually yielded.

In 2008, Weinstein approached Doe and asked her to meet him, saying that he “might have some ideas” to help. In the filing, the actor claimed that she went to Weinstein’s office where he offered to “set her up with representation from Marilyn, a modeling agency.” At one point, during the meeting, Weinstein got distracted by a Christina Aguilera’s performance on television, and allegedly said, “Wow, I’d really like to f**k that p***y”. He then unzipped his pants and began touching his penis following which Doe fled the room.

More than 80 women, including actresses Angelina Jolie, Gwyneth Paltrow, and Rose McGowan, have revealed similar stories about the movie mogul. Some accused him of using physical force to compel them to have sex, while others said he offered roles in movies to actors in exchange of sexual favours and also threatened to ruin their careers if they did not fulfill his demands.