Meryl Streep to trademark her name 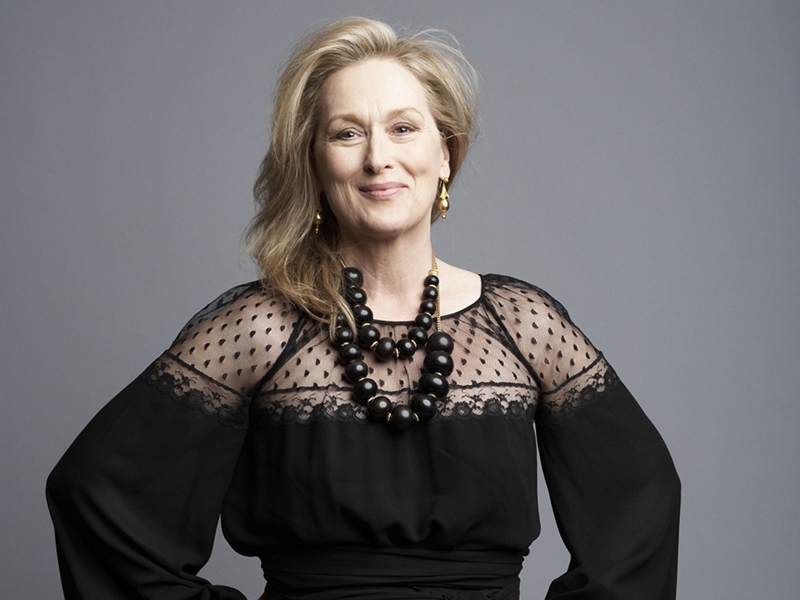 Meryl Streep has filed a trademark application for use of her name. The actress, 68, filed a trademark to protect her name for “entertainment services, namely, live, televised, and movie appearances by a professional actress and entertainer” on January 22, according to US Patent and Trademark Office records obtained by pagesix.com.

Her name is also protected for “personal appearances, speaking engagements; autograph signings” and “providing a website featuring content in the field of motion pictures”. With the move, she will get a copyright which will act as a legal protection so that nobody can use her name to sell anything entertainment related.

Streep’s move comes just days HBO announced that she is set to join the “Big Little Lies” cast for its second season. She will play Mary Louise Wright, the mother of Alexander Skarsgard’s character in the show.