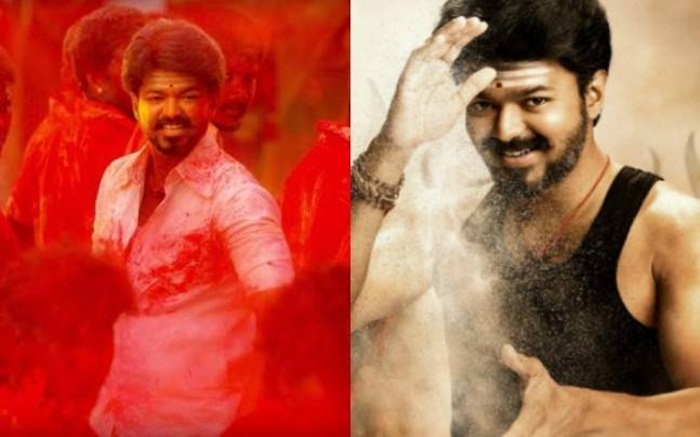 Chennai: The teaser of Tamil superstar Vijay’s upcoming Tamil action-drama “Mersal”, which features the actor in a triple role, has clocked over 10 million views in just 24 hours, its makers have announced.

In an official poster, the makers confirmed the teaser has achieved the rare feat.

As of Saturday, the teaser has clocked over 13 million views and has been trending on YouTube.

Directed by Atlee, “Mersal” stars Vijay in the roles of a village head, a doctor and a magician.

The film, slated for release this Diwali, marks the second time collaboration of Atlee and Vijay after last year’s Tamil blockbuster “Theri”.

SJ Suryah will be seen the antagonist in the film, which has music by A.R. Rahman.

It is believed that Vijay’s portion as a magician will be astonishing.

Popular magician Gogo Requiem, who had trained Vijay with some magic tricks, had said in a Twitter interaction last month.

In response to a fan’s question on how the magic segment has come out in the film, Gogo tweeted: “Can’t tell too much. Believe me; the magic portion will astonish you.”

The film has been produced by Sri Thenandal Films.