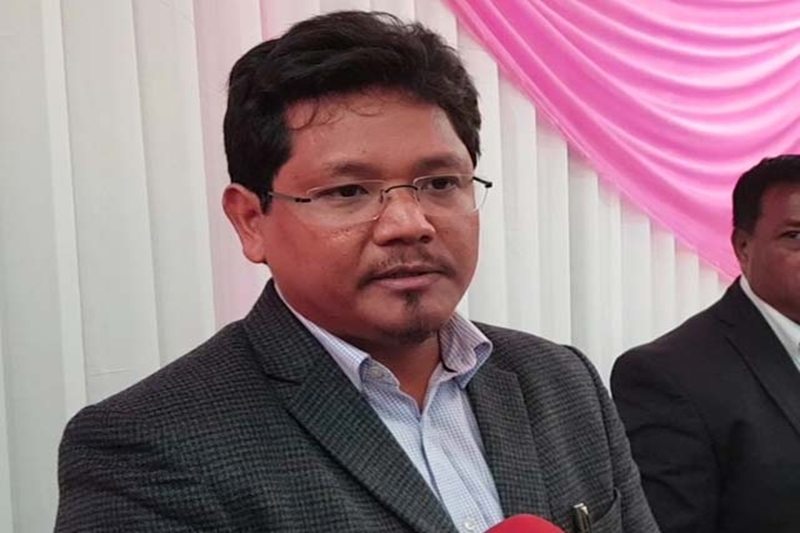 With Sangma’s win the National People’s Party has levelled its tally at 20 with the opposition Congress in the 60-member Meghalaya Assembly. The NPP is heading a six-party Meghalaya Democratic Alliance (MDA) government in the state.

In the Ranikor Assembly seat, the United Democratic Party candidate Pious Marwein is leading over NPP candidate Martin M Danggo by over 3,390 votes. Danggo, who was elected on a Congress ticket for the fifth time in March, resigned in June this year to join the ruling NPP.