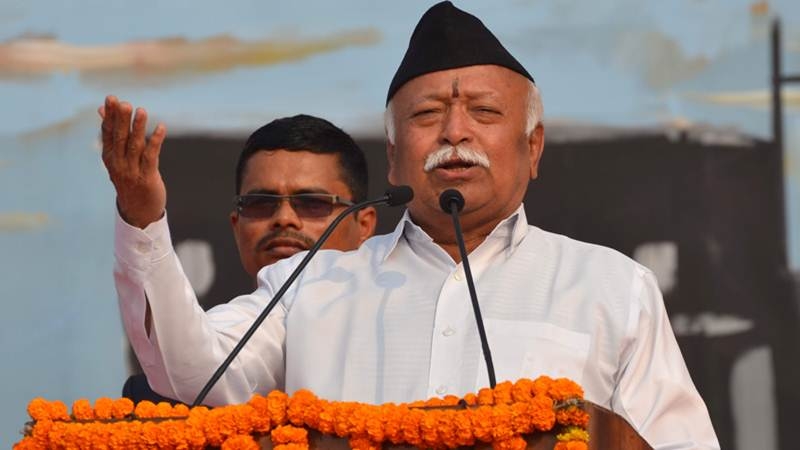 New Delhi: The RSS has said that its ongoing meeting with the BJP and union ministers is not a coordination meeting but an exercise to interchange the ideas. “These are not Samanvay (coordination) meetings neither these are decision-making meetings,” RSS all-India prachar pramukh Arun Kumar said in a statement.

On completion of four years of the Narendra Modi dispensation, BJP chief Amit Shah along with six cabinet ministers yesterday met top functionaries of the RSS to deliberate on government programmes and policies, including the much-awaited education policy.

They are grouped as Seva (Service activities) Vaicharik (Intellectual arena), Arthik ( Economy), Shiksha (Education) , Samajik (social activities) etc. He also said such group meetings are taking place every year since 2007. This year RSS organisations have planned their meetings from May 28-31 in Delhi.