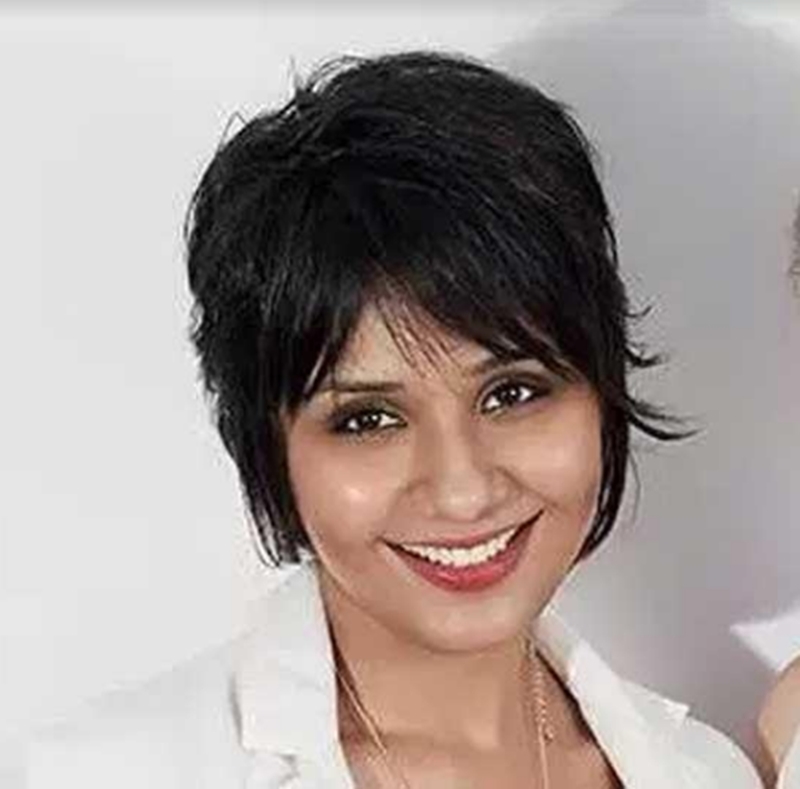 Mumbai: Make-up artiste Preetisheel Singh, who had transformed Nawazuddin Siddiqui‘s look in “Mom”, has once again worked on the actor’s get-up for him to suit the lead role in “Thackeray”, a biopic on late Shiv Sena supremo Bal Thackeray. The striking resemblance that Preetisheel has managed to give Nawazuddin for the role with prosthetics and make-up has found praise and a positive response.

“I’m grateful to the makers for having shown faith and trust in my work. When a legendary personality like Balasaheb Thackeray is being brought to life on celluloid, the responsibility is tremendous,” Singh said in a statement.

Impressed by Nawazuddin’s dedication, she said: “He is not only a brilliant actor but one who treats his art and profession like prayers. During the three-odd hours that it took to get him into the look, his studious silence and study of his face were inspiring. It was as if he was in a meditative mode.”

She says he was worried and anxious about getting the look right. “When Nawazuddin finally emerged out of the make-up room for the first time in the get-up, everyone had a very judging look on their faces. And then, suddenly I saw huge smiles everywhere,” she said about the moment when she heaved a sigh of relief.

Directed by Abhijit Panse and written by Sanjay Raut, the film ‘Thackeray’ will release on January 23, 2019, in Hindi and Marathi. Preetisheel, National Award-winning professional makeup, hair and prosthetics specialist, has also worked on the looks of Amitabh Bachchan and Rishi Kapoor for Umesh Shukla’s ‘102 Not Out’. The movie has Amitabh playing a 102-year-old father to his 75-year-old son Rishi.