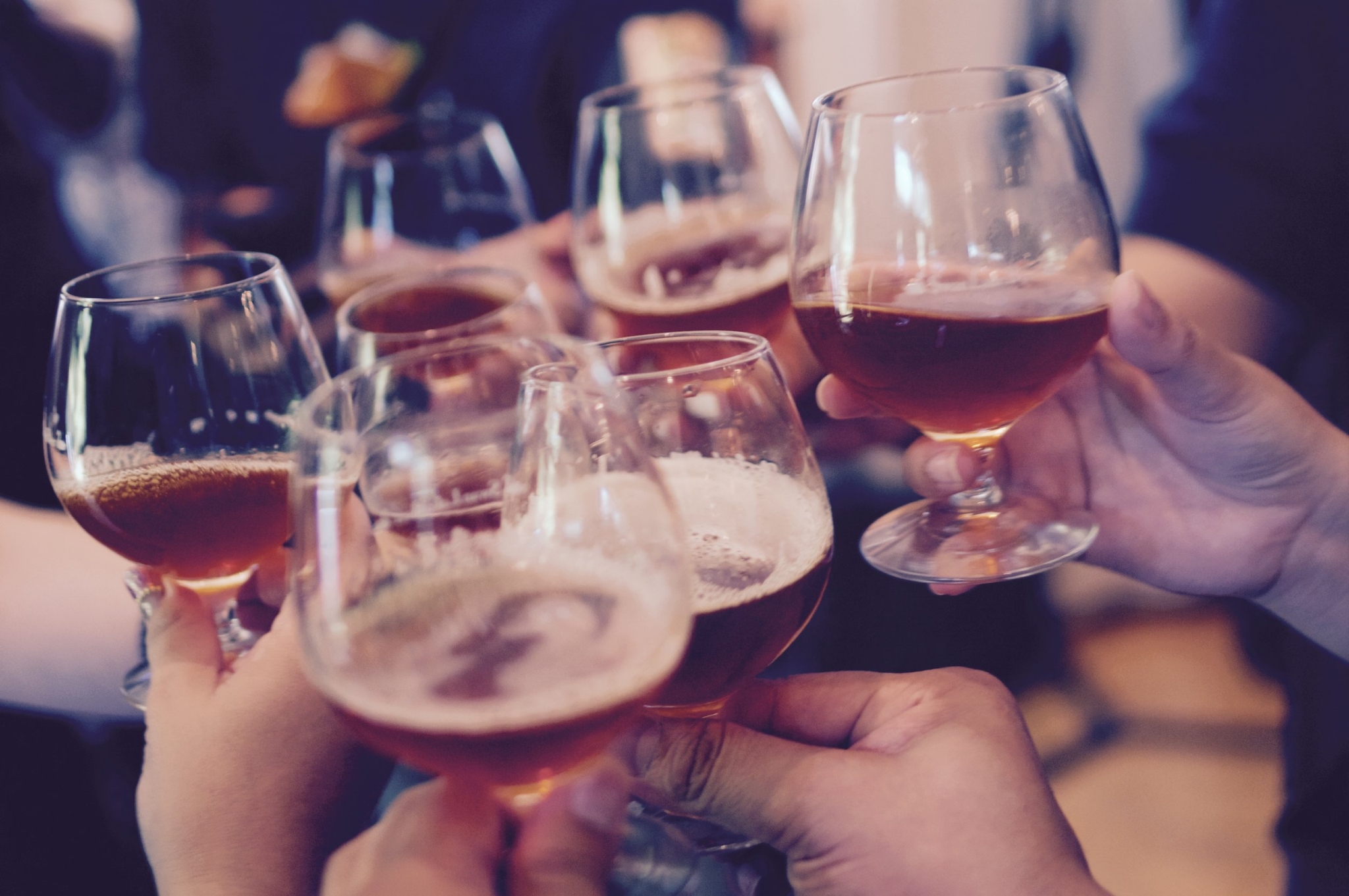 Washington: Are female drinkers still socially unacceptable? A study finds that women who binge drink are portrayed more negatively by the media than men who do the same, says ANI.

The recent study, published in BMJ Open, sheds light on the same and examined how the media reports women’s and men’s drinking habits.

According to researchers from the University of Glasgow and Glasgow Caledonian University, newspaper coverage misrepresents the fact that binge-drinking remains a predominantly male activity

They analysed 308 articles published over two years in seven UK national newspapers. The findings indicate that women’s binge drinking was given more coverage, despite men drinking more in reality.

It also found that as well as misrepresenting differences in the amount each gender drinks, articles depicted women’s and men’s binge drinking in different ways. “Media coverage of women’s binge drinking isn’t just about health or public disorder; it also performs a moralising, paternalistic role, reflecting broader social expectations about women’s public behaviour,” said Chris Patterson from the University of Glasgow in the Scotland.

“As well as unfairly stigmatising women, media coverage of binge drinking is problematic in terms of communication information about a serious health issue to the public,” Patterson added. “Evidence suggests that the public view binge drinking as a masculine activity and statistics tell us that men do drink more than women in reality, but the media are depicting a different story,” he stated.

“However, the media’s disproportionate focus on women’s drinking, including the headlines and images used, may lead the public to think that it is primarily young females who are the problem drinkers,” said Dr Carol Emslie from the school of health and life sciences at Glasgow Caledonian University in the UK.