Martyrs Day 2018: 7 facts to know about the day Bhagat Singh, Sukhdev and Rajguru were hanged 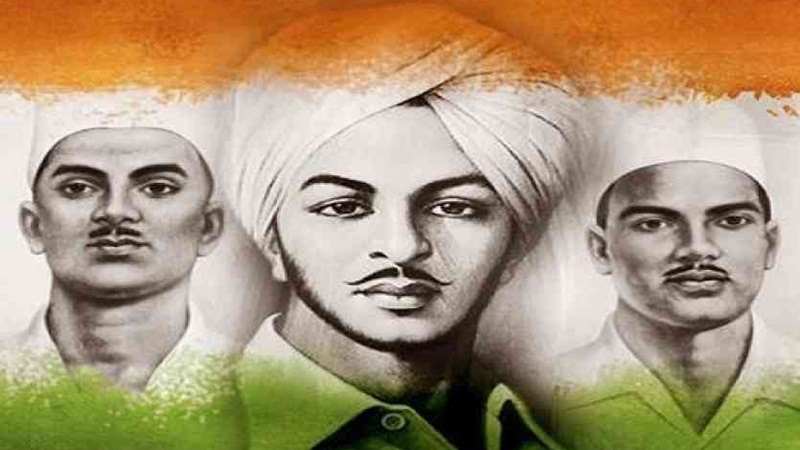 Every year, March 23 is observed as Martyrs Day, also known as Shaheed Diwas or Sarvodaya Day, as a tribute to martyrs Bhagat Singh, Sukhdev Thapar and Shivaram Rajguru. The trio fought for the freedom of India from the colonial rulers and sacrificed their lives on March 23, 1931, when they were hanged to death by the British. The Government of India declared March 23 as the Martyrs Day in India. Not to be confused with the Martyrs Day observed on January 30, the day Mahatma Gandhi was assassinated. Today, March 23, 2018, on the occasion of 87th Martyr’s Day, we bring to 7 facts about the day Bhagat Singh, Sukhdev and Rajguru were hanged to death by the British.