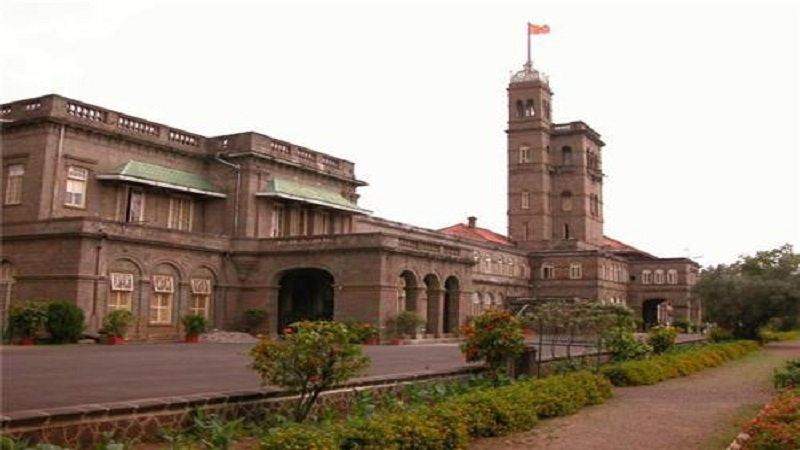 Pune: Vernon Gonsalves, one of the five activists arrested by Pune police in August this year for alleged links with Maoists, filed a bail application in a court here on Friday. Sudha Bharadwaj, arrested in the same case, has already moved the court here for bail. Both pleas will be heard on October 10, a lawyer said. Bharadwaj, Gonsalves, poet Varavara Rao and Arun Ferreira are currently under house arrest, while Gautam Navlakha was freed by the Delhi High Court Monday.

Gonsalves’s lawyer Rahul Deshmukh told PTI that the sessions court here scheduled the hearing on both bail pleas for October 10.  Police arrested the five activists in connection with Elgar Parishad conclave held in Pune on December 31 which allegedly triggered violence at Koregaon-Bhima next day.  Police alleged that some of the backers of the conclave had Maoist links. – Agencies