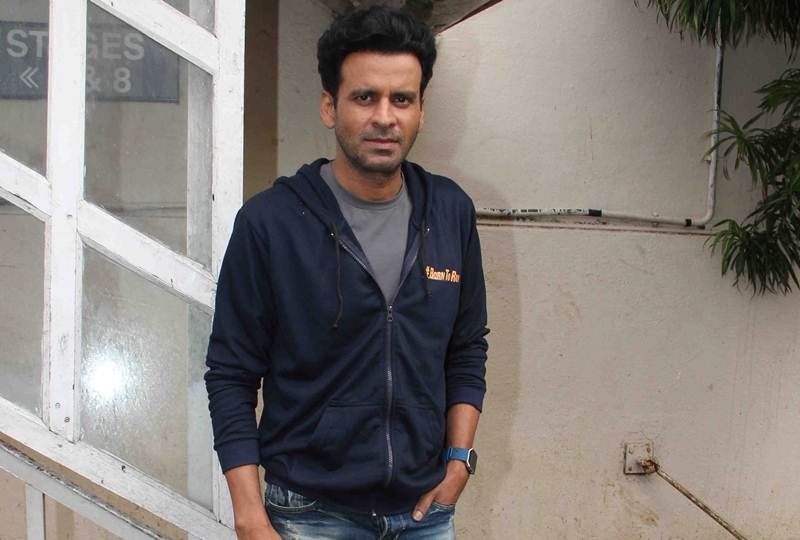 Talented actor Manoj Bajpayee had a busy and eventful year of 2016. From receiving several international and national recognition for his outstanding performance in Aligarh, to delivering fine performances in critical acclaimed films Budhia Singh: Born to Run, Traffic and Saat Uchakkey, this year has given Manoj many reasons to celebrate. Amidst his busy shooting schedules, the fine actor has managed to remove some time for his family and will be flying off to Singapore to ring in the New Year.

Confirming about his New Year plans, Manoj Bajpayee said, “Yes I will spend my new years in Singapore with my family. It’s a beautiful place and what better than bringing in the forthcoming year with your close people! I am highly satisfied with the way 2016 has gone and I am really looking forward for the coming year to be even more fun filled and fruitful.”

At work front, Manoj Bajpyee will be seen in Ram Gopal Verma’s Sarkar 3 with legendary actor Amitabh Bachchan, Tabrez Noorani’s Love Sonia, Dipesh Jain’s In the Shadow, Neeraj Pandey’s Missing and many more interesting projects which are going to be announced soon.