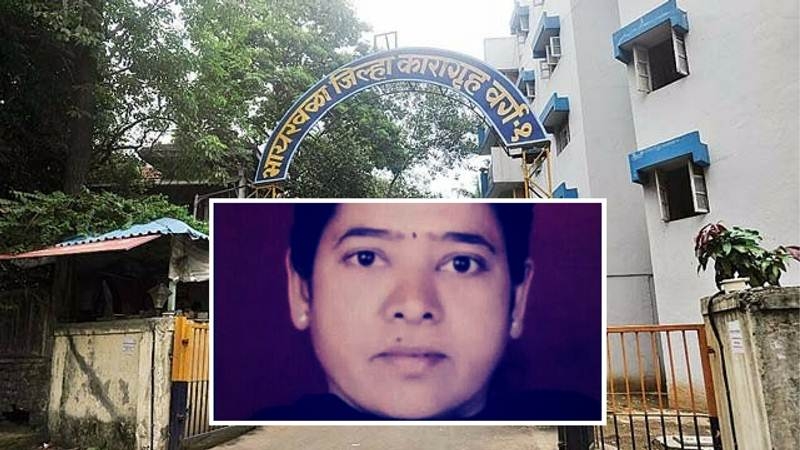 A murder convict, Shetye was allegedly assaulted by Pokharkar and the five others on June 23. According to statements of eye-witnesses, they assaulted Shetye as she frequently complained against them for providing less number of eggs to inmates. The witnesses had claimed that the accused even inserted a ‘lathi’ in Shetye’s private parts; however, this allegation finds no mention in the charge sheet, as no ‘unnatural sex’ charges have been levelled against the accused.

The brutal assault, according to witnesses, was captured on CCTV cameras installed on the jail premises. However, there is no clarity if prosecution has submitted the footage to the court. The judge read out the charges to the six women, who were present in the court. The accused pleaded not guilty and showed their readiness to be tried. However, some of them were seen weeping in the corridor, outside the courtroom.The judge has adjourned the matter till July 3, thus granting time to the accused as well as the prosecution to submit evidence.

The prosecution has also been asked to submit the list of witnesses that it proposes to examine to prove its case against Pokharkar and the five co-accused in the case.Charges were framed on the basis of the 990-page charge sheet filed by the Crime Branch, which is investigating the case. The charge sheet includes statements of nearly 187 witnesses, who are mostly jail inmates and officials. The charge sheet also contains statements of Indrani Mukherjea, who is lodged in Byculla prison for murdering her daughter, Sheena Bora.The assault had led to a huge ruckus on the jail premises as almost 200 inmates, including Indrani, climbed up the terrace of the prison and shouted slogans against the authorities. The ‘protests’ by inmates prompted the prison authorities to register a case against all of them under riot charges.