Manisha Koirala Birthday Special: The inspiring tale of how she defeated cancer

However, her personal life has been painful and dramatic. The actress was completely sunk into the world of drugs. She was said to be a drug addict, which allegedly caused her cancer. Since then, she kept herself away from the limelight and went through treatment of cancer. And now, she is happily free of the deadly disease.

Also read: I had a dreamy idea of marriage, says Manisha Koirala

But many people don’t know how the actress had to go through the painful treatment to cure cancer. Yes, in an interview with India Today, Manisha had disclosed some shocking yet important details of her treatment which will shock you. 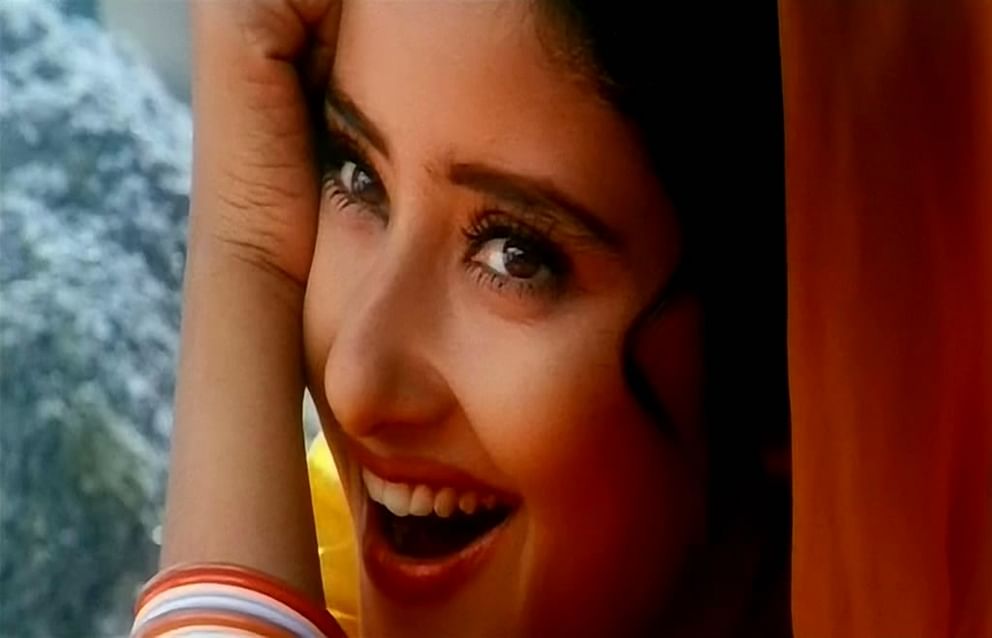 In an interview, she said, “When I first heard the news back in Kathmandu, I was in total disbelief. I couldn’t think something as drastic as this would hit me. But in my family we have had [cancer] incidents, so it wasn’t surprising. I had just visited my aunt in the United States who was battling breast cancer in its early stage.”

However, when she came back to Mumbai, people would behave with her strangely as they suspected they could get cancer after touching her. But Manisha didn’t lose her hopes and made her heart strong to face the circumstances which were all set to hit the doors.

After coming back to Mumbai, went to Jaslok Hospital where she met Dr. Suresh Advani, who is a gem of a doctor. While remembering about an incident of getting news of cancer for the first time, Manisha said, “I remember the first time he came to give me the news that it was cancer at a later stage, his face had fallen. By then, my mother [Sushma] was already getting advice from her friends back in New York, the United States who were doctors and scientists. Within two weeks since I was diagnosed with ovarian cancer, I was operated upon by Dr. Dennis Chi at Sloan-Kettering Hospital in New York. In that critical juncture, luckily every help was there and things got done quick. Our visas got done in a day’s time at US Embassy in Nepal. The tickets were booked quickly.”

But after getting treatment in the US, Manisha felt that it is the same treatment that she was getting in India. However, in India, people think that Cancer means a death. Thus many people don’t even like to disclose that they are having cancer. 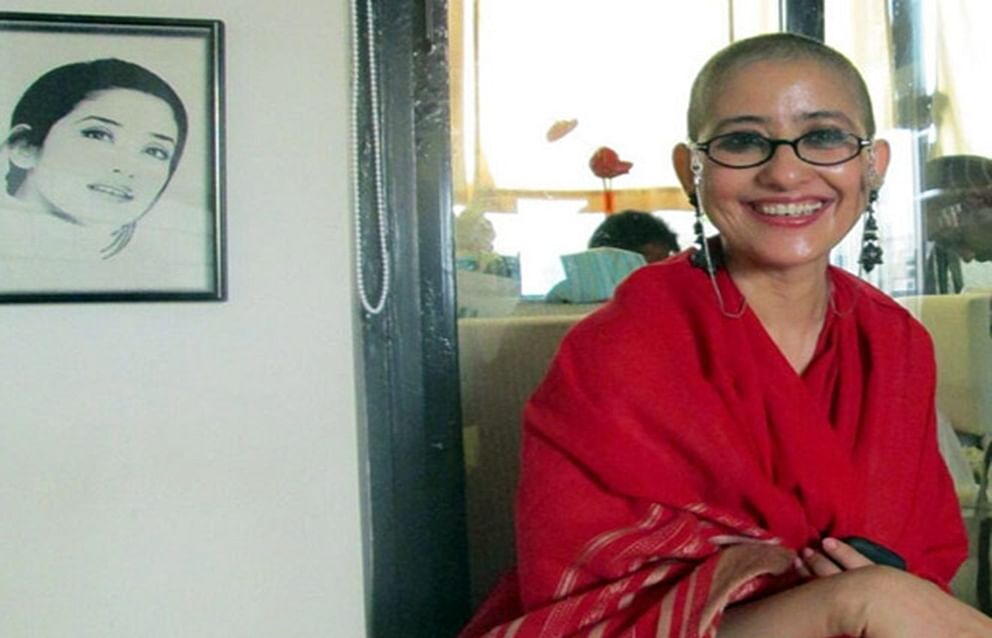 Later, the painful treatment was yet to come i.e Chemotherapy. It is considered as the last stage of treatment where a patient might get cured or not. However, this treatment changes the entire body structure of a person. And same happened with Manisha. While sharing about her chemo experience, Manisha said, “During the six months I spent there, I chose to be with and listen to only positive people. My friend, Zakia, told me how her sister coped with it. She said, ‘Don’t call it chemo but a vitamin shot.’ On Lisa Ray’s blog, I read that she had a chemo cut which was a bald look. I felt it was a great attitude to have. Everybody had a mechanism to deal with it. They had a certain twang or twist which made it sound fun or spunky. There were also people who psych you out when they say ‘Chemo is poison and it’s going to go into your bloodstream and you are going to die’. They scare you even more. I chose to be away from them.”

However, Chemotherapy is indeed painful of all medical treatments. While talking about the pain, Manisha said, “There were days that would be horrible and some days I’d just forget. You deal with so much that when you come out you vaguely remember. The worst pain I suffered was because of the Neupogen injections, which are given to increase the white blood cell count. I remember telling my mother, ‘If this is the pain I have to go through I rather die.’ Mom said, ‘What are you talking about? It will go away.’ After a long time, I felt that the whole family was spending a lot of time together. With my mom and dad around I became a child yet again. From this whole experience, I got a lot of gifts. Now I am enjoying life much more.”

But fighter Manisha survived that pain too and won the battle from cancer. She had become bald after that treatment, but moral support from her family and friends made her even stronger. Well, after surviving cancer, Manisha is enjoying her life.

The actress recently made her comeback in Bollywood with the film Dear Maya. Manisha will now be featuring as Ranbir Kapoor’s mother in Sanjay Dutt’s untitled biopic in which she will be seen playing a role of veteran actress Nargis.

All the best for your second inning!

HomeCmcmManisha Koirala Birthday Special: The inspiring tale of how she defeated cancer